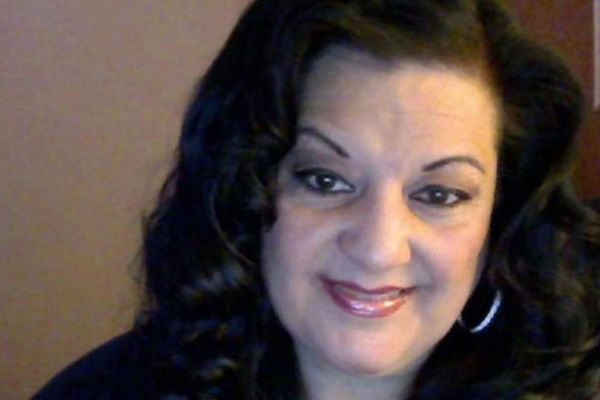 Perez starred in several of the Jackass skits over the years. Perez played herself in an episode called My Big Fat Fetish and a sketched called “Magic Trick”.

Her family who have set up a GoFundMe page to pay for her funeral expenses, also called Perez a “friend to everyone”.

“made the best out of every situation”

Paying tribute to her mother, Patty Perez’s daughter Priscilla said she was “so full of life”.

Priscilla also wrote on the page, “She made the best out of any situation, loved her kids with every fiber of her being and was there for anyone who needed it. She was a friend to everyone”.

She also added, “We never stopped fighting for her. We had faith that everything was going to work out but it was her time. Our hearts are broken and life will never be the same without her”.

At the time, his family released the following statement “Steve ‘Puppet The Psycho Dwarf’ Lee Richardson unexpectedly passed away on Wednesday, September 9, 2020 at his home in the morning. He was beloved by many and has many friends that were family, fans that adored him, but only his brother Jim left to take care of final arrangements”.

It was revealed back in July, that a fourth film of the Jackass franchise was on the way. The film is now due to be released on 4 February 2022. It is called Jackass Forever.

A new study also emerged that the Jackass cast accumilated over $24 million (£17.3m) in medical bills in the history of the franchise. It was reported that cast members including the likes of Johnny Knoxville and Chris Pontius and Steve-O and others have suffered 79 injuries.

Several stars were unsuprisingly hospitalised when filming the fourth instalment of the francise last year.

50 Nurses Contracted Covid-19 From Work, Over Each Of The Last...

It Could Be Five Years Before Homeless Figures Come Down