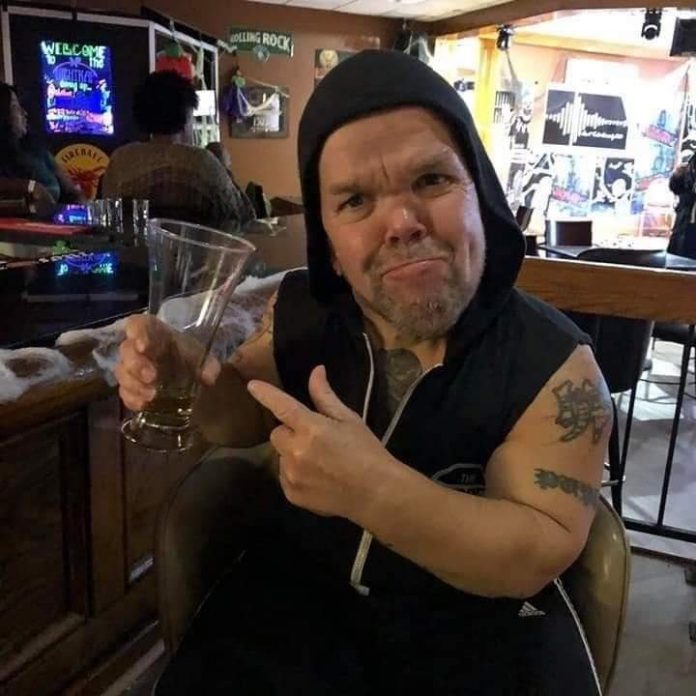 Jackass star and wrestler Stevie Lee has passed away “unexpectedly” at his home on Wednesday morning (9th September) at the age of 54.

Known for his dangerous stunts in Jackass3D, as well as his own reality TV show ‘Half Pint Brawlers’ the legendary wrestler also took roles in ‘American Horror Story’, ‘Baby Fever the Movie’ and ‘Oz the Great and Powerful’.

In a statement issued from his family they said: “Steve ‘Puppet The Psycho Dwarf’ Lee Richardson unexpectedly passed away on Wednesday, September 9, 2020 at his home in the morning. He was beloved by many and has many friends that were family, fans that adored him, but only his brother Jim left to take care of final arrangements.”

The statement continues: “Puppet has put smiles across the world with his hardcore attitude and lifestyle. He is a legend in the art of Midget Wrestling.”

The cause of death has not yet been disclosed, but a GoFundMe has been set up to help with funeral costs.