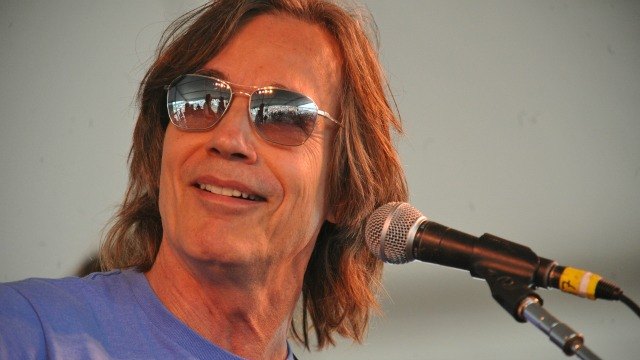 Jackson Browne has tested positive for the Coronavirus. Browne spoke candidly with Rolling Stone and explained, “As soon as I had a small cough and a temperature, I tested (for COVID-19). My symptoms are really pretty mild, so I don’t require any kind of medication and certainly not hospitalization or anything like that.”

The Rock and Roll Hall of Fame inductee, who’s now 71, believes that he contracted the Coronavirus earlier this month traveling between L.A. and Manhattan for the Love Rocks NYC benefit, which also featured Cyndi Lauper, Dave Matthews, Warren Haynes, Susan Tedeschi, and Derek Trucks. Browne explained: “So many people that have it aren’t going to be tested. They don’t have symptoms, but they might have it and might be able to pass it on. That’s what younger readers need to understand: They need to take part in the global response to stop the spread. That means not going anywhere, not getting into contact with anybody, not seeing anybody.”

He went on to say, “The prognosis for what to do once you test positive is pretty much the same as if you don’t test positive, which is to stay put. And stay self-quarantined. Don’t expose anybody. Don’t go anywhere. I quarantined immediately upon feeling sick. It was before the mandatory quarantine orders were issued, because you don’t know if you had it or not. I’m in the middle of trying to call everyone I know to discuss with them how they are feeling and whether or not they have symptoms. You have to assume you have it. You need to assume that you in some way could very easily pass it to someone else.”

Browne shared how he’s been dealing with his quarantine: “I’m listening to music. I’m watching some shows. I’m spending a lot of time reading all these op-eds. There’s a bunch of medical bulletins and stories in The New York Times. When you called earlier, I was listening to the press conference with Governor Cuomo. It’s all really good, important information.”

Pearl Jam Share An Update On Their New Album