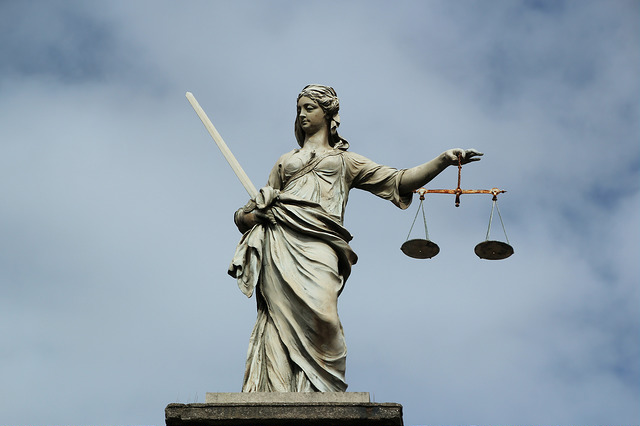 The prosecution in Paddy Jackson and Stuart Olding’s rape trial has finished calling witnesses and closed its case.

The Ireland and Ulster rugby players deny raping the same woman at a party at Jackson’s home in south Belfast in June 2016.

Alongside Paddy Jackson and Stuart Olding in the dock are their friends Blane McIlroy and Rory Harrison.

McIlory is accused of exposing himself to the woman while Harrison is on trial accused of trying to cover up what’s alleged to have happened.

Over the past five weeks, prosecuting barristers Toby Hedworth and Rosemary Walsh have put their case before the jury.

The allegation against McIlroy is that he walked into the room at some point ‘completely naked’.

In his opening address, Mr. Hedworth questioned Harrison’s “apparent gallantry” in taking her home in a taxi and claimed he tried to protect his friends by misleading police and deleting certain messages from his phone.

The jury are not required tomorrow and will find out on Monday if the defence intends on calling any witnesses.