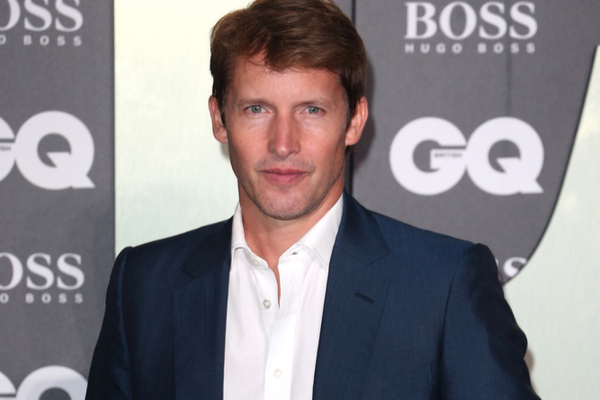 New Zealand’s police force have been using the music of James Blunt in their latest effort to repel Covid protestors gathering outside parliament.

People have protesting against vaccine mandates in Wellington since last Tuesday (February 8). Several restrictions including a 10 day isolation requirment, and a vaccine mandate have angered many members of the public.

Several tactics have been used by local authorities. These tactics have included turning on water sprinklers. However, protestors have since built makeshift trenches to re route the water.

Having been inspired by a similar protest in Canada, many protestors have been sharing their grievances with the general leadership of Prime Minister Jacinda Ardern.

When that plan failed, the police decided to deploy music in order to deter the protestors.

They initially began using the music of Barry Manilow. This included his hits “Could It Be Magic” and “Mandy”. This music was played on the parliament’s loudspeakers on a fifteen minute loop.

They also played the 90’s Spanish hit “Maracana”, along with several vaccine tracks.

Following this, English singer James Blunt offered up his music to be played on the loudspeakers. “Give me a shout if this doesn’t work @NZPolice”, he tweeted.

Give me a shout if this doesn’t work. @NZPolice https://t.co/AM2dZ6asMS

It would appear that the New Zealand police accepted his kind offer, as a few hours later, Blunt’s 2005 hit “You’re Beautiful” was suddenly played over the speakers.

However, this was once again ignored by the protestors who began singing Twisted Sister’s “We’re Not Gonna Take It” over the James Blunt track.

Police have since confirmed that 122 arrests were made at these protests. Most were charged with obstruction or trespassing.

“I will release new music”

A few weeks, James Blunt had jokingly threatened to create new music for Spotify if they did not remove controversial podcaster Joe Rogan from the service.

Rogan has received huge criticism for spreading his anti vaccine views on his podcast, which has led to several artists like Neil Young removing their material from the service in protest against Rogan.

This led to James Blunt adding this very playful tweet. “If @spotify doesn’t immediately remove @joerogan, I will release new music onto the platform”.