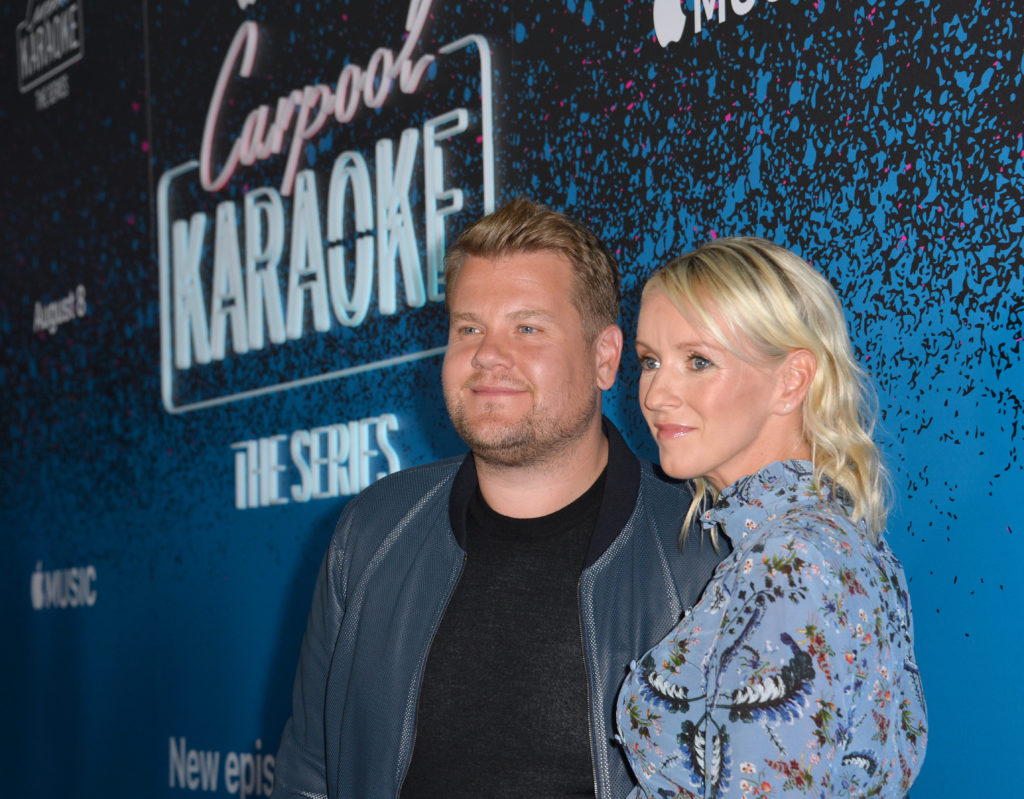 Its host James Corden’s tweeted a photo of the lyrics for her songs ‘No Tears Left To Cry’ and ‘God Is A Woman’ – with the caption “Learning these…”.

The show’s official account confirmed it – saying James had “leaked” the feature’s next guest.