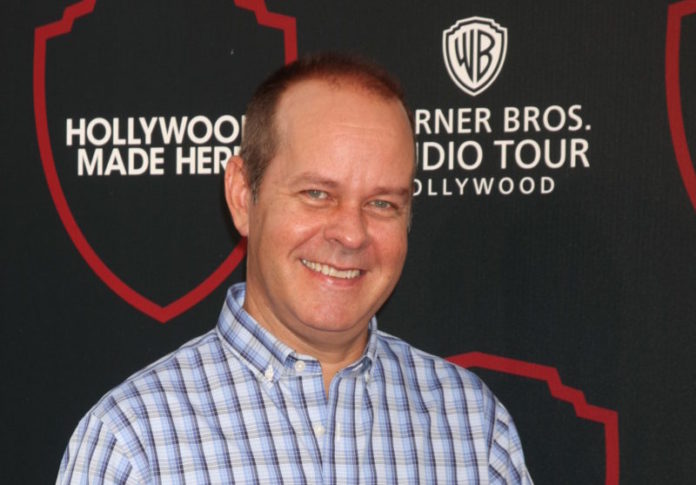 James Michael Tyler, best known for his recurring role as Central Perk manager Gunther on the hit show ‘Friends,’ is reported to have died peacefully in his sleep at the age of 59 this Sunday, according to his representative Toni Benson.

“The world knew him as Gunther (the seventh “Friend”), from the hit series Friends, but Michael’s loved ones knew him as an actor, musician, cancer-awareness advocate, and loving husband,” Benson’s statement read.

Tyler’s passing comes after a three-year-long battle with prostate cancer. The actor was first diagnosed with the disease back in 2018, Benson reported.

“Michael loved live music, cheering on his Clemson Tigers, and would often find himself in fun and unplanned adventures. If you met him once you made a friend for life,” the statement read.

While Tyler was best known for playing Gunther on ‘Friends’ the actor played several other roles on notable series such as ‘Scrubs’, ‘Modern Music’, and ‘Sabrina the Teenage Witch’.

“When he started as an extra on ‘Friends,’ his unique spirit caught our eye and we knew we had to make him a character,” the statement read. “He made Gunther’s unrequited love incredibly relatable. Our heart goes out to his wife, Jennifer Carno.”

Tyler first spoke publicly about his prostate cancer diagnosis in June in an interview on NBC’ Today Show.

In the interview Tyler revealed that in the three years since he’d been diagnosed the cancer had migrated to his bones, leaving him unable to walk. He also reported that he’d been receiving at-home hormone therapy.

“Warner Bros. Television mourns the loss of James Michael Tyler, a beloved actor and integral part of our FRIENDS family,” the “Friends” Twitter account tweeted. “Our thoughts are with his family, friends, colleagues and fans.”

There’s A Cinema Festival In Dublin!