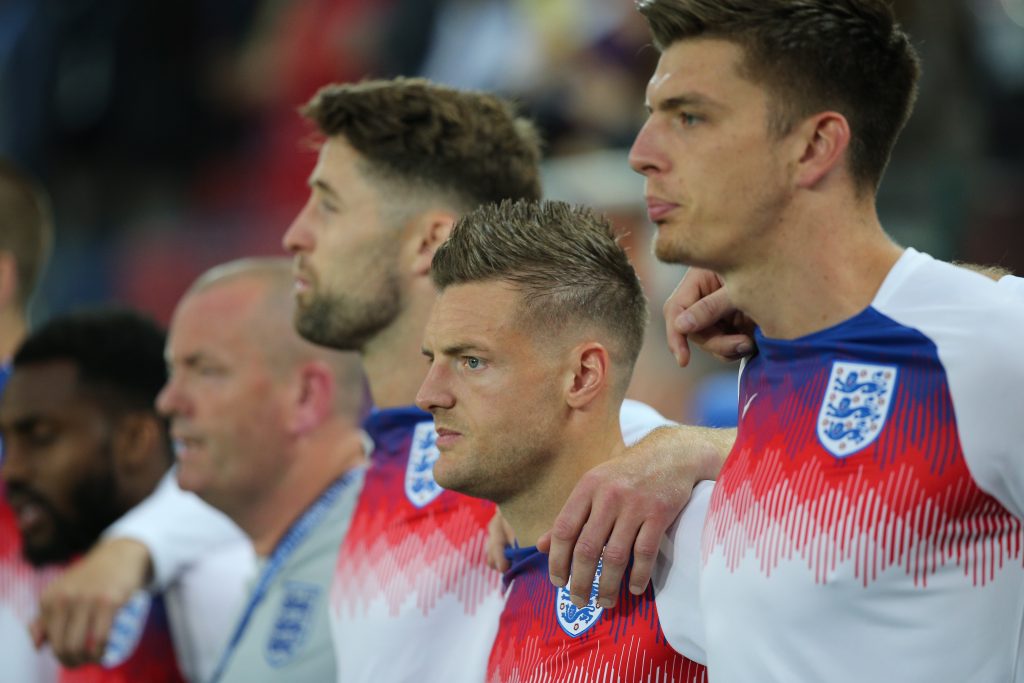 Jamie Vardy’s a doubt for England’s World Cup quarter-final with Sweden on Saturday – after injuring his groin against Colombia.

Having come on as a substitute, it’s understood he was due to take the fifth penalty in their shootout win – not Eric Dier – who scored to send the team through to the last eight.

He had an injection in his groin straight after the game.

Super Eagles Soar Into Contention And Give Argentina Hope