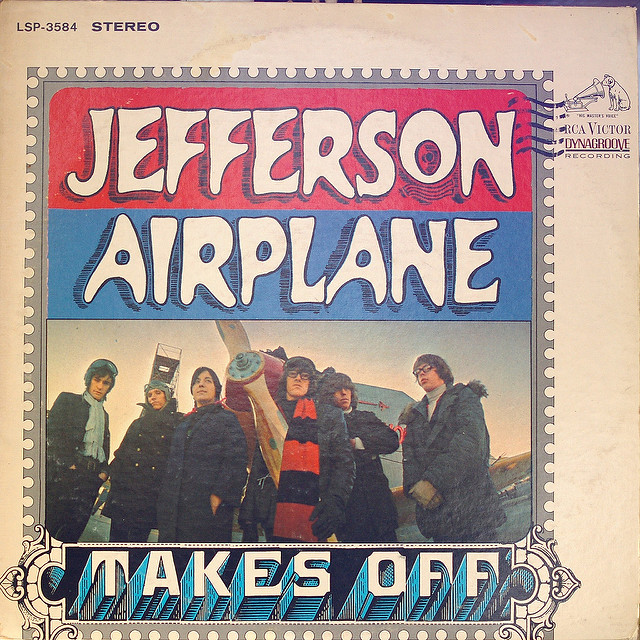 One of the founders of Jefferson Airplane has passed away aged 74. Signe Anderson was the original female vocalist in the group and was on the band’s debut LP.

Signe Anderson was a founder of Jefferson Airplane in 1966, a band who went on to became pioneers of the counterculture-era of psychedelic rock. She passed away on January 28th, the same day as band mate Paul Kanater.

Although no official cause of death was given, Anderson had suffered health issues in recent years and one of her former band mates Jack Casady said she recently entered a hospice facility.

Some of the remaining members of Jefferson Airplane paid tribute to Singe on social media. Marty Balin said on his Facebook “One sweet lady has passed on. I imagine that she and Paul woke up in heaven and said ‘Hey what are you doing here? Let’s start a band’ and no sooner then said Spencer was there joining in!,”