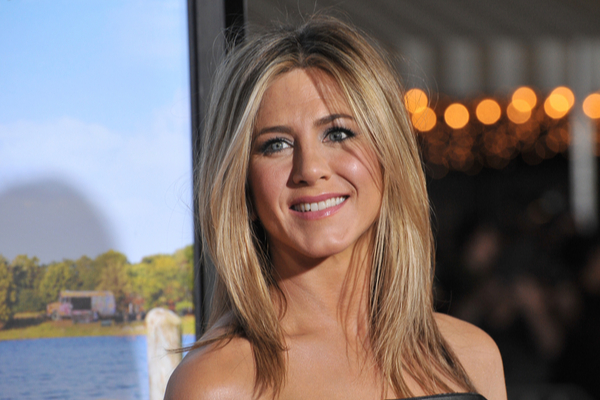 Tyler known for playing Central Perk manager Gunther on the sitcom, passed away following a battle with cancer. He was aged 59.

Along with playing the lovable Gunther on the sitcom, Tyler also had roles in Sabrina The Teenage Witch and Scrubs.

Tyler is survived by his wife Jennifer Carno.

“The laughter you brought to the show” – Aniston on Tyler

Taking to Instagram, Aniston shared a photo of a scene involving her character Rachel and Tyler’s character during the final episode of Friends (The Last One).

“Friends would not have been the same without you”, Aniston wrote. “Thank you for the laughter you brought to the show and to all of our lives. You will be so missed”.

“Warner Bros Television mourns the loss of James Michael Tyler, a beloved actor and integral part of our FRIENDS family. Our thoughts are with his family, friends, colleagues and fans”.

“The size of gratitude you brought into the room and showed every day on set is the size of the gratitude I hold for having known you. Rest In peace James”, Cox posted via Instagram.

“We had a lot of laughs buddy. You will be missed. RIP my friend”, added Le Blanc.

We lost a good Friend yesterday in James Michael Tyler. Gunther, you will be missed. Read in Peace.

“The world knew him as Gunther (the seventh ‘Friend’), from the hit series Friends, but Michael’s loved ones knew him as an actor, musician, cancer-awareness advocate, and loving husband”.

“Michael loved live music, cheering on his Clemson Tigers, and would often find himself in fun and unplanned adventures”.

“If you met him once you made a friend for life”.

“James Michael Tyler Our Gunther passed away last night. He was an incredible person who spent his final days helping others. God bless you James, Gunther lives forever”, he said.