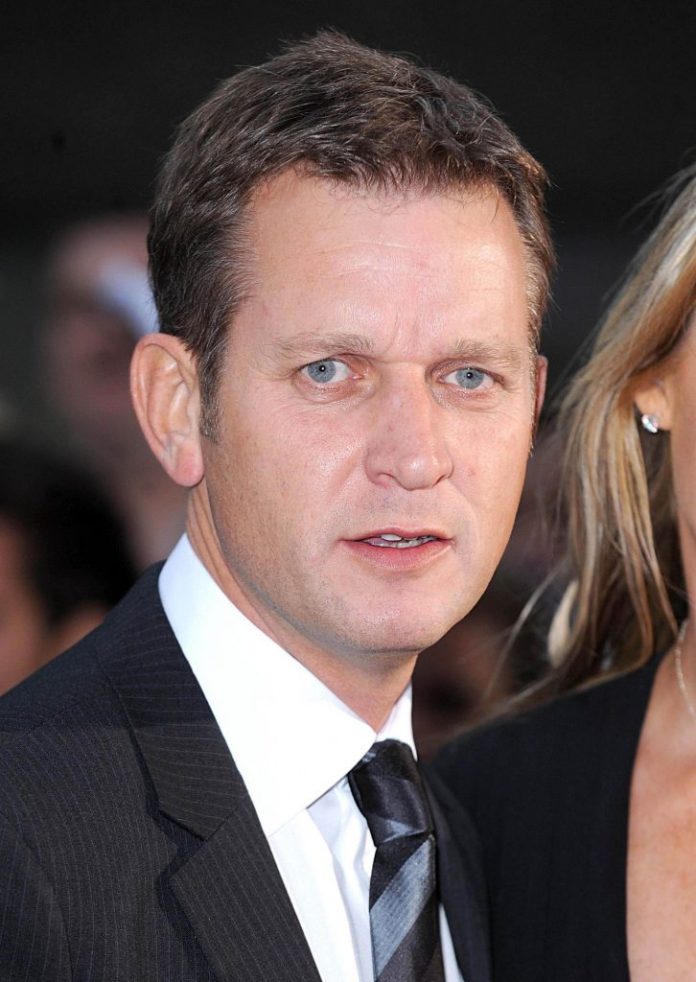 The Jeremy Kyle show has been pulled off air today after a guest died suddenly after filming.

ITV bosses say that the episode in which they featured won’t be screened and that filming and broadcasting of the show has been suspended indefinitely.

A statement says that an internal review of the show will be carried out before it is allowed on air again.