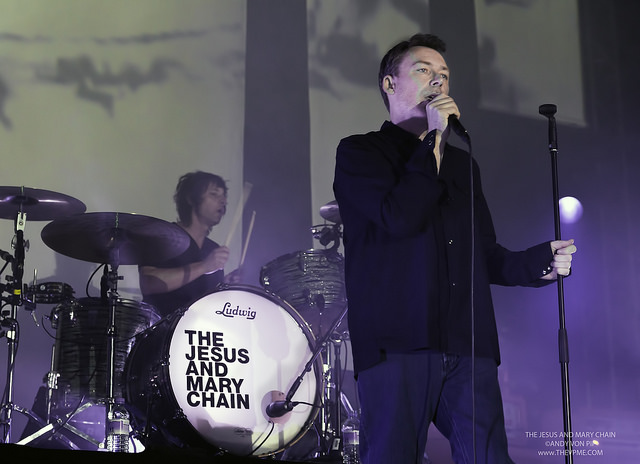 Scottish band The Jesus and Mary Chain have recently announced that they will be recording a new album. The last time the band released material was back in 1998 with the LP Munki.

The new album will be the band’s first in 17 years and they have described that album as having a “more mature” sound. Frontman Jim Reid recently spoke with Time Out New York about the new album.

The Jesus and Mary Chain frontman said “We’re doing an album now. We actually just started recording,” adding that “It’s early days, but I would say it’s a more mature sound for the Mary Chain. But let’s just wait and see.”

The band parted ways in 1999 before reforming in 2007 and since then they have wrote quite a bit of materiel as Reid recently said “We’ve got the material, we’ve talked about doing an album for so long now.”

“We got back together in 2007 and it was the plan then. We thought, ‘We’ve got a bunch of songs, this would make a pretty good The Jesus And Mary Chain album.”

Reid continued by saying “Then there was the usual ‘I wanna do it here’ and ‘I don’t’ and then it was all ‘f**k you’ and swinging at each other. The usual sh*t, basically.”

Korn Have Launched Their Own Coffee Brand Entitled ‘Korn Koffee’