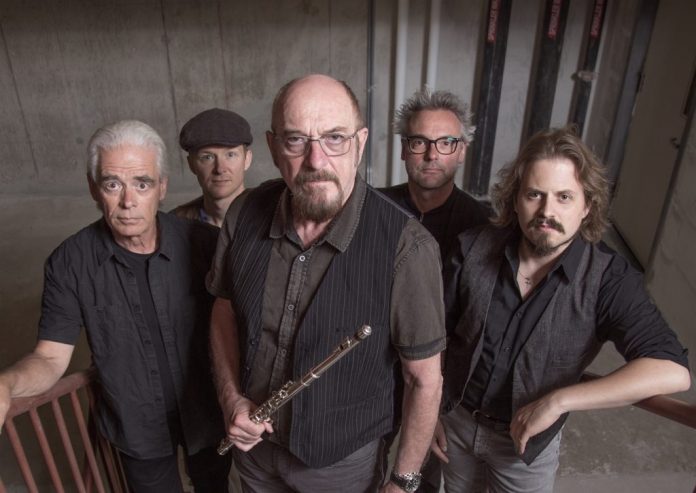 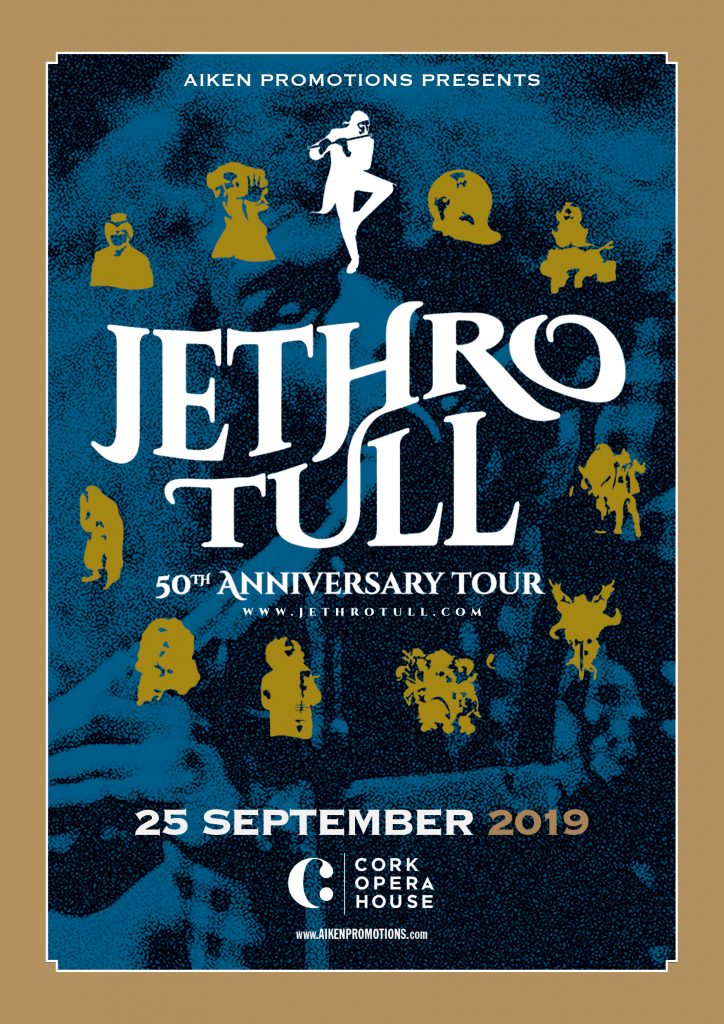 In 2018, Ian Anderson and Jethro Tull celebrated their 50th Anniversary, beginning a series of tours across the world and now extending through 2019.

Ian Anderson, known throughout the world of rock music as the flute and voice behind the legendary Jethro Tull, celebrates his 51st year as a recording and performing musician.

Jethro Tull has released more than 30 studio and live albums, selling more than 60 million copies since the inaugural album recording “This Was”.

The band formed in late 1967 out of the amalgamation of the John Evan Band and McGregor’s Engine, two blues-based local UK groups.

Christened “Jethro Tull” by their agent in January 1968, they were awarded a residency at London’s famous Marquee Club as a humble but unusual blues band.

Unusual, because the lead instrument which received attention was not the guitar but the classical concert flute.

Steo Wall To Launch Debut Album At The Bowery This September!

Bono Spotted In Dublin On Xmas Eve Wearing A Cast On...