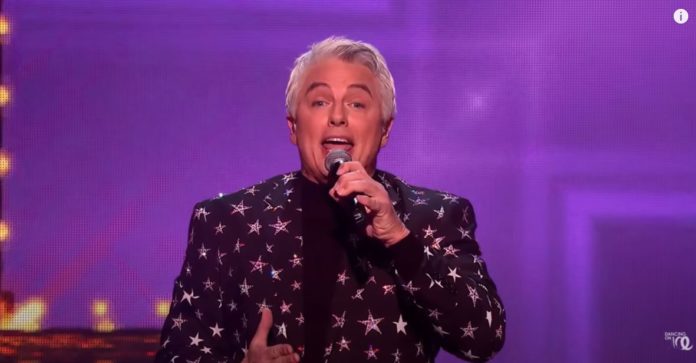 John Barrowman is facing a dismissal from Dancing On Ice, following claims of inappropriate behavour made against the judge.

Barrowman who joined the show last year, has come under fire following claims he exposed himself whilst on set for Doctor Who. Barrowman was accused of inappropriate behaviour along with co-star Noel Clarke.

Following allegations made by up to 20 women who worked with the producer whilst on Doctor Who and his recently cancelled show Viewpoint, Clarke was dropped by Sky and ITV from future projects.

Clarke himself released a statement.

“Some of my actions have affected people in ways I did not intend or realise”, he said.

Recently, Barrowman claimed that his actions were nothing more than “tomfoolery”.

“With the benefit of hindsight, I understand that upset may have been caused by my exuberant behaviour and I have apologised for this previously”, Barrowman said.

“No way we can invite him back”: Source on the future of John Barrowman

Regarding Barrowman’s future on Dancing On Ice, a source had this to say.

“Ever since allegations against John came to light, discussions have been ongoing over his future on the panel of Dancing On Ice”.

“But the feeling now is there is no way we can invite him back”, the source also added. “ITV has shown they are prepared to act decisively when stars are accused of inappropriate behaviour. And it seems this situation will not be the exception to the rule”.

These allegations against Barrowman come after a video resurfaced online of Noel Clarke talking about Barrowman exposing himself.

According to the Guardian, a number of women who worked with the Captain Harkness actor on Doctor Who and his BBC spin-off Torchwood, claimed that they regularly witnessed him expose himself.

“He would get his genitals out on a regular basis”, one witness said.

Another witness described Barrowman’s conduct as “inappropriate”, rather than predatory.

Regarding these allegations and Barrowman’s future, ITV released this statement.

“Any discussions regarding the 2022 series of Dancing on Ice are very premature. Production has yet to commence”.