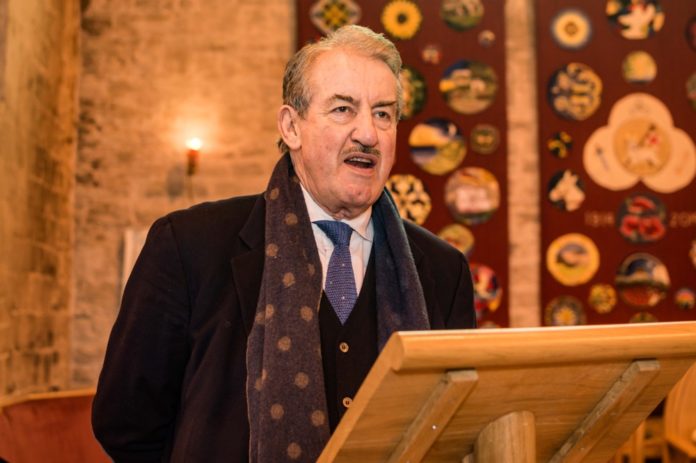 John Challis, who played Boycie in Only Fools And Horses, has died at the age of 79.

In a statement his family said that he died “peacefully in his sleep, after a long battle with cancer”.

MEDIA STATEMENT FROM THE FAMILY OF JOHN CHALLIS
Sunday September 19, 2021

“It is with heavy hearts that we bring you such sad news. Our dear friend and yours, John Challis, has died peacefully in his sleep, after a long battle with cancer.

The actor played Boycie on the popular British comedy, which aired from 1981 to 2003, and also starred in his own spin-off, The Green Green Grass.