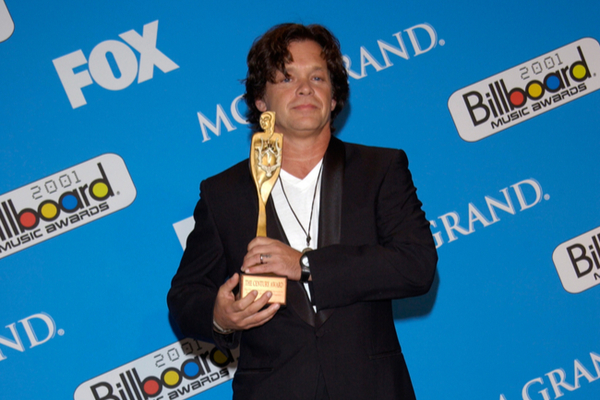 American musician, John Cougar Mellencamp has said he loves the effect smoking has had on his singing voice. Following years of toking, the singer has garnered a rather gravelly tone to his singing, as heard on the upcoming album, Strictly a One-Eyed Jack.

Singling out one, certain song from the album, John chose Gone So Soon – which released Friday, as the best example of how cigarettes have helped his singing. Speaking in an interview with Forbes, John recalls, “We were laughing. When we were making this record, it was like, ‘John, your voice has changed so much since you started.’ And I said, ‘Well, the cigarettes are starting to pay off.’ And I was happy when I heard me sing ‘,’ that I sounded like Louis Armstrong.”

According to John, “it wasn’t anything I tried to do. It’s just that cigarettes take their f****** toll on your vocal cords. You can tell by just talking to me that my voice is raspy, and that’s all from smoking. Nothing that I wanted to do. It never dawned on me that it would happen, but I’m happy that I sound that way.”

“How do you get good at something? You just keep doing it,” John believes. “And most people quit too early, that’s what I’ve found. … Courage is knowing you’re beat before you even start, but you start anyway, and you see it to the end, no matter what the result. And … that’s what we did on this record. That’s just the way it worked out. I learned 10, 15 years ago, you can’t control art. True art is when you let the art go where it wants to go.”

Although John agrees that Strictly a One-Eyed Jack had “not an easy record”, he feels that the payoff had been “honest and authentic”. Modestly summing himself up, the Jack And Diane singer admits; “I’m not for everyone anymore”.

Recalling a recent conversation with a stranger, John blasts how people tend to claim that “there’s not any good songwriters anymore.” However, when asked if the stranger had heard his, Bruce Springsteen’s, Bob Dylan’s, or Woodie Guthrie’s latest music, the answer was “no.” Hitting back in style, the musician told him; “Maybe there’s still music out there. You’re just not listening. … You grew up. Too bad for you.”

Neil Young Claims Spotify Removal Will Cost Him 60% Of Income