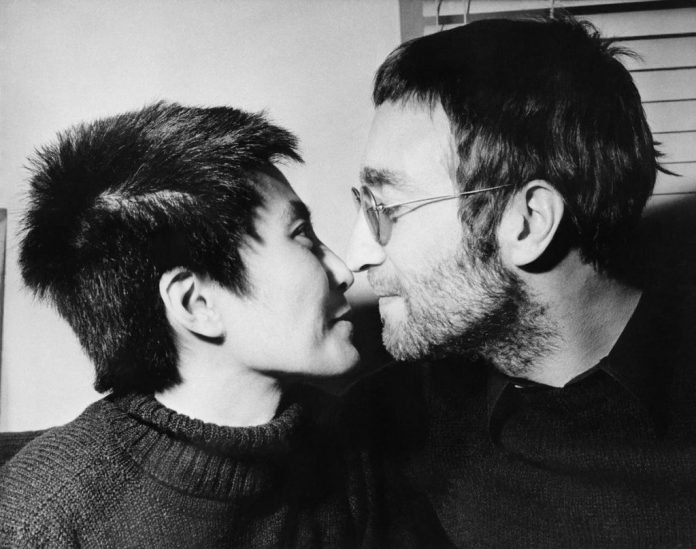 Yoko Ono turned 86 this week and to celebrate the artist revealed that her third record with John Lennon, 1969’s Wedding Album, will be reissued next month.

Billboard reports that the release marks the fiftieth anniversary of Ono and Lennon’s marriage, which happened on March 20, 1969. The record will be released by Secretly Canadian and Chimera Music as part of the ongoing Yoko Ono Reissue Project on March 22nd. 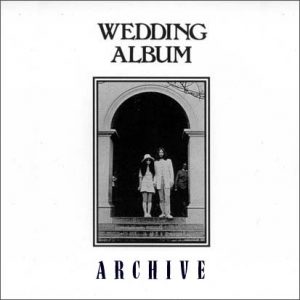 The Wedding Album reissue will duplicate the record’s original unique packaging. It comprises of wedding photos of the pair, drawings by Lennon and Ono, , photos of couple’s famous “Bed-In” honeymoon, a copy of their marriage certificate and much more.

It will be dropped on limited-edition white vinyl, CD and digital formats. You can pre-order it here.

After all is really said and done
The two of us are really one
The goddess really smiled upon
Our love dear Yoko pic.twitter.com/4Rs7HT0S6V