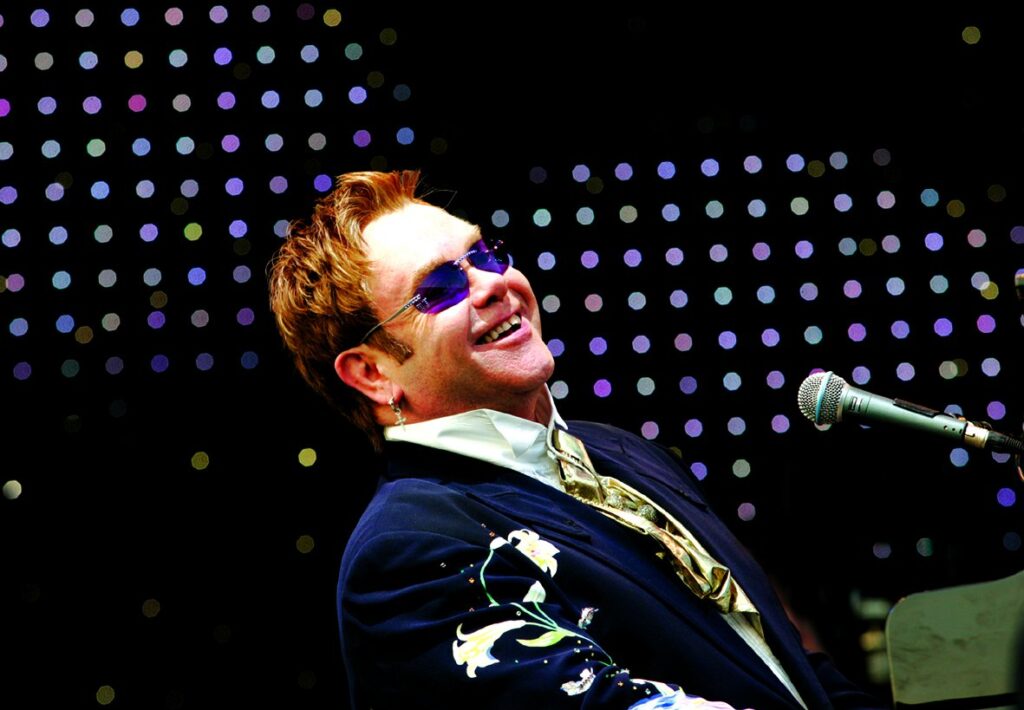 Elton John has reportedly been offered a whopping 5 million pounds to feature in John Lewis’s annual Christmas advertisement. According to reports, the advertisement will depict a storyline based on Elton’s lifetime of Christmases, accompanied by a remastered version of his iconic hit, ‘Your Song’.

The legendary artist has reportedly spent four days recording the advertisement at London’s Pinewood Studios. A source has revealed that due to the competitive nature of producing a popular Christmas advertisement, securing the iconic musical artist Elton John will guarantee its’ popularity and blow Mark’s and Spencer’s out of the water. The source added: “It’s a tear-jerker but also very sweet, and follows Elton from a child, through his teenage years, into how he is today. It is all very, very charming and the exciting crescendo at the end will be Elton playing his famous piano.”

In response to claims that the company has solely used Elton John as a means of winning the battle of the Christmas adverts this year, a spokesperson for John Lewis responded: “We are lucky enough to enjoy lots of speculation around our TV ads, much of which is widely inaccurate, and our one rule is to never comment on any aspect simply because we want to keep the magic.”

Check out Elton John’s epic track ‘Your Song’ below: