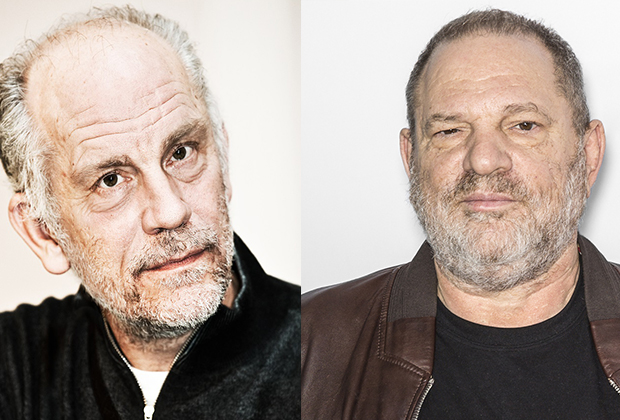 The play is entitled Bitter Wheat and will make its world premiere in London’s West End this summer. Malkovich plays a maniacal Hollywood producer named Barney Fein. The play has been created by Glengarry Glen Ross writer, David Mamet.

In an interview with the BBC, Malkovich says the play is “a black farce about a very badly behaved media mogul”. The Dangerous Liaisons actor confirmed that Weinstein was a “starting point” for the production and it serves as “a reaction to the all the news that came out [about the procucer] last year”.

With regard to the possible controversy Bitter Wheat could receive, Malkovich said,

“Of course it might upset people who’ve experienced the kind of treatment that the play contains and shows and describes. A lot of people may not like it. But what can I do about that? Personally, I think it’s a terrific piece of writing.”

Meanwhile, according to the NME, an email from Harvey Weinstein to his associates has recently been leaked. Weinstein is reported to have said, “I’ve had one hell of a year. The worst nightmare of my life.”

The email also is said to have complained about the police investigation and included links to news reports that Weinstein said showed that “the police have played a very difficult role in my investigation.”

Last year. a grand jury in New York confirmed charges of rape and sexual assault against Weinstein despite the Producer waiving his right to appear before the panel. Weinstein has been accused of rape by multiple women, allegations he “unequivocally denies”.