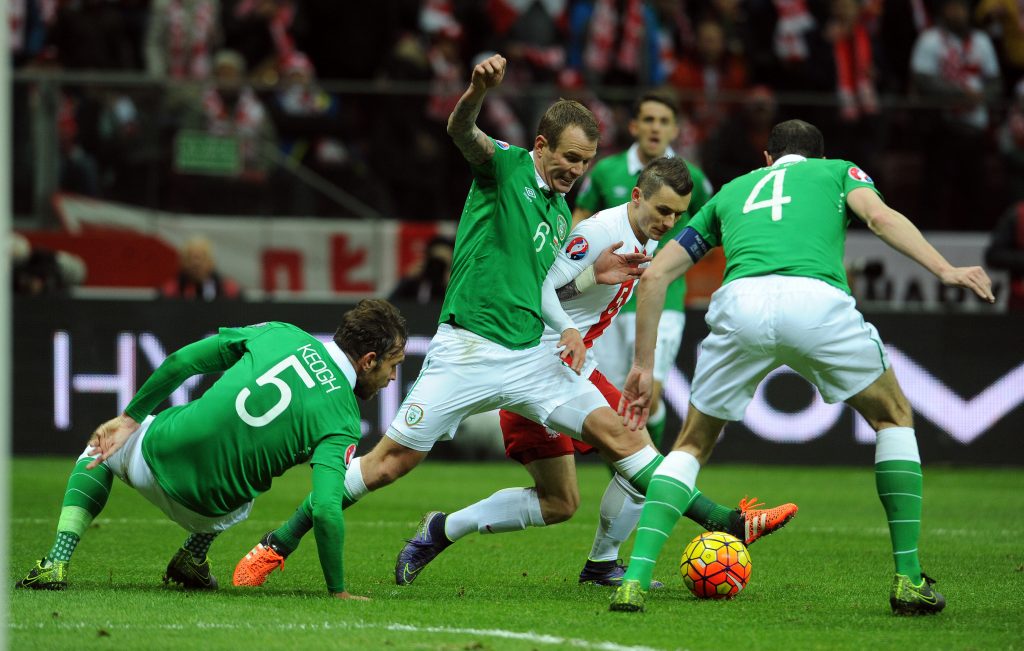 John O’Shea says he made his decision to retire from international football after the Republic of Ireland missed out on qualification for this summer’s World Cup.

The Waterford native is hoping to play on at club level after his contract with League One-bound Sunderland expires this summer.

O’Shea will win his 118th and final cap when he captains Ireland against the USA at the Aviva Stadium next month and he says it was manager Martin O’Neill’s idea to give him a swansong:

“We were both aware that I wasn’t going on to the next campaign… the ideal scenario was to get to Russia – the idea was to make the squad for Russia. That would obviously have been the plan if everything had gone okay…I’ve met Martin and spoken to him a couple of times – what about if we go for a game at home against the USA…it would be an nice way to finish things up…”

Sponsors 3 To Add To FAI’s Misery