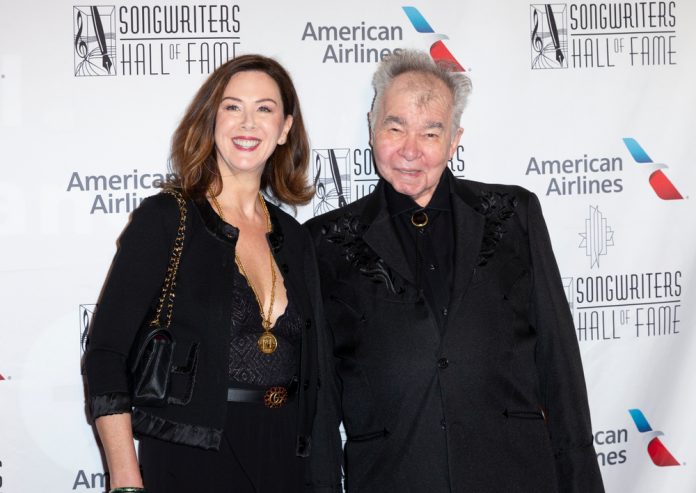 The late legendary John Prine, who passed away in April due to complications with coronovirus has received an unprecedented posthumous honor.

Prine is the first person to be named Illinois’ honorary poet laureate.

Governor JB Pritzker said: “John Prine leaves behind an unparalleled musical legacy and was beloved by family and millions of fans who hope that in Heaven he finds Paradise waitin’ just as he longed for.”

Fiona Whelan Prine, John’s widow said: “John had a great respect for Writers of all kinds. He regarded Poets as being among those whose work carried weight, relevance and elevated craft,”

“It is such an honor for me, our sons, and the entire Prine family to acknowledge that our beloved John will be named an Honorary Poet Laureate of the State of Illinois. Thank you, Gov. Pritzker, for this wonderful recognition.”

Prine’s final song he recorded before he passed away titled “I Remember Everything” was released earlier this month.