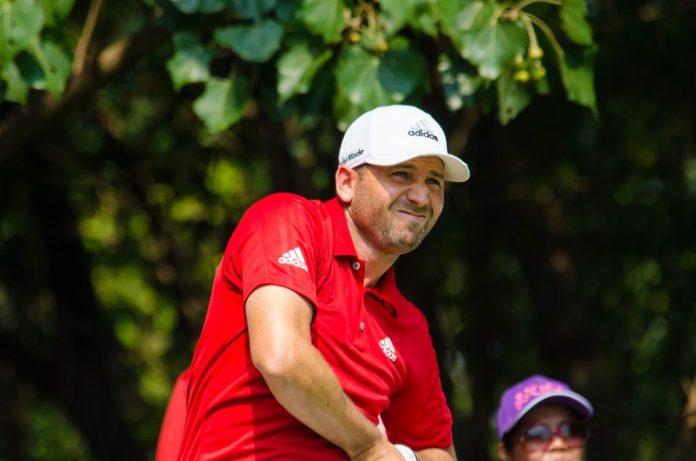 Jordan Speith sits on top of the leaderboard on 6 under par.

The 2015 winner carded five successive birdies before a bogie on the last hole yesterday.

Speith is two shots ahead of Matt Kuchar and Tony Finau, who dislocated his ankle celebrating a hole in one during the par 3 contest on Wednesday.

Phil Michelson is 2 under.

Tiger Woods is 1 over par.

The former World Number One, who is making his comeback at Augusta following back surgery, feels birdies on the 14th and 16th hole has given him something to build on

“It feels great to be back – it’s been a while and I was into the round I was looking forward to grinding it out there and I did…I fought hard and I made a little bit of a comeback on the back 9 to get myself back into this tournament…we’ve got a long way to go long way to go.”

Sergio Garcia is unlikely to make the cut.

The defending champion starts the day on 9 over par, having put five shots in the water to card a record equalling 13 on the 15th hole.

Uruguay Through As Suárez Caps 100th Cap With Goal