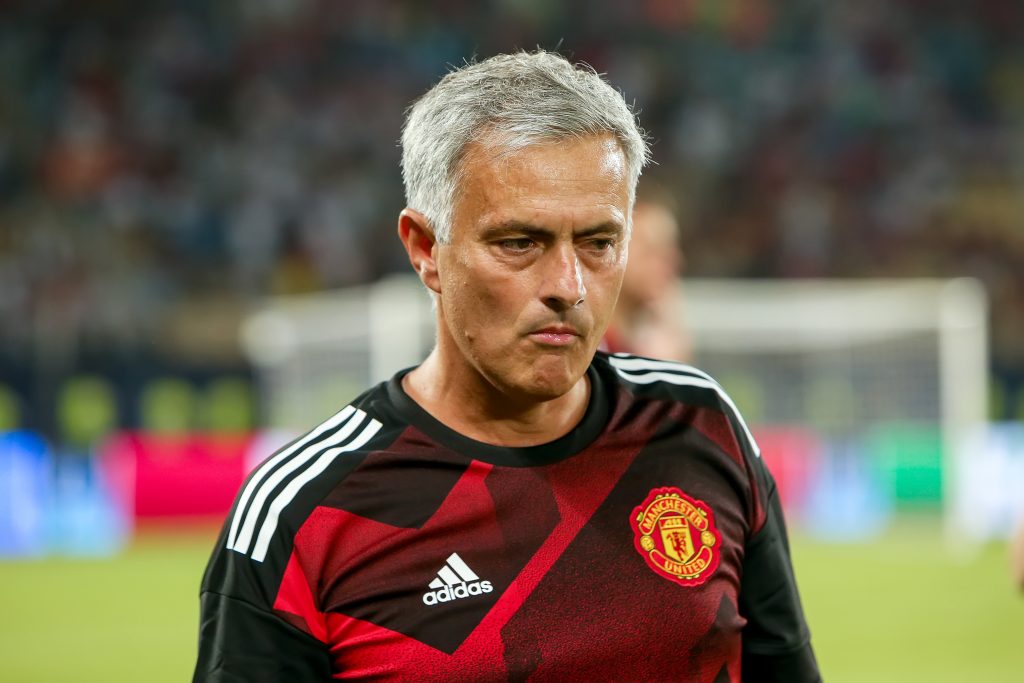 Having won the league at Chelsea, Porto, Inter Milan and Real Madrid, the Red Devils boss says he can count on his record: