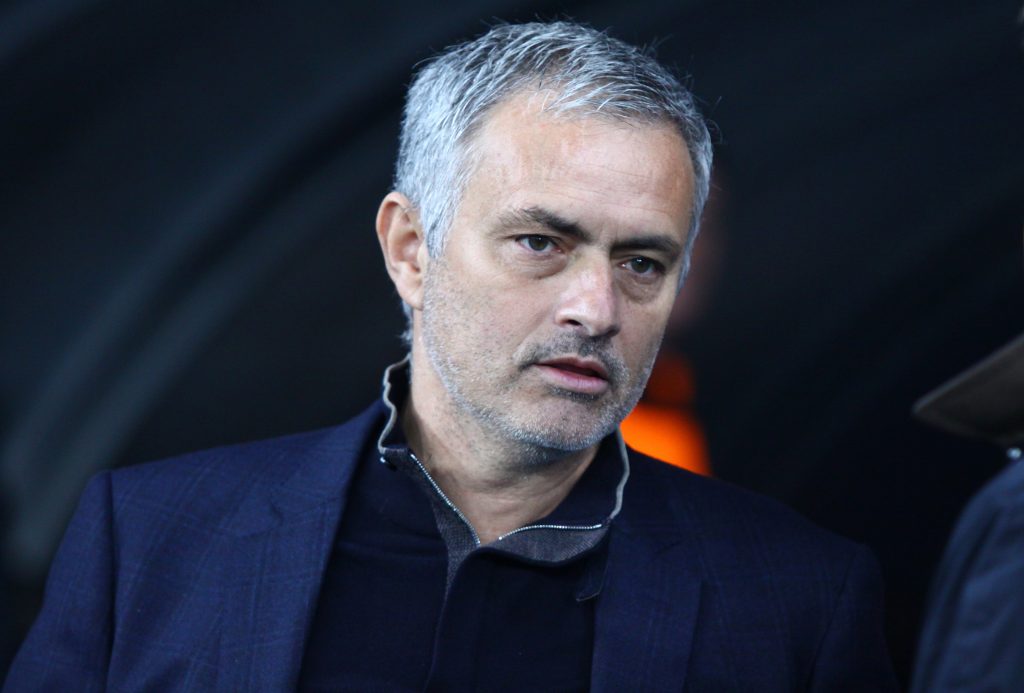 Paul Pogba is set to start in Manchester United’s FA Cup semi-final against Tottenham on Saturday.

Heavily criticised after the weekend’s defeat to West Brom, Pogba hit back with a man of the match performance against Bournemouth last night.

He set up Romelu Lukaku for the second goal in a 2-0 victory at the Vitality Stadium.

The result hands United a four point advantage in the race to finish second in the Premier League.

Manager Jose Mourinho made seven changes to the side that lost to the Baggies at Old Trafford and was happy with the response:

“Hey were professional, they were committed they played well – they fought and there was a high level of effort – I didn’t see anyone thinking about next Saturday – everybody was focused on this game – a good professional performance.”

Victory For Chelsea In The Premier League