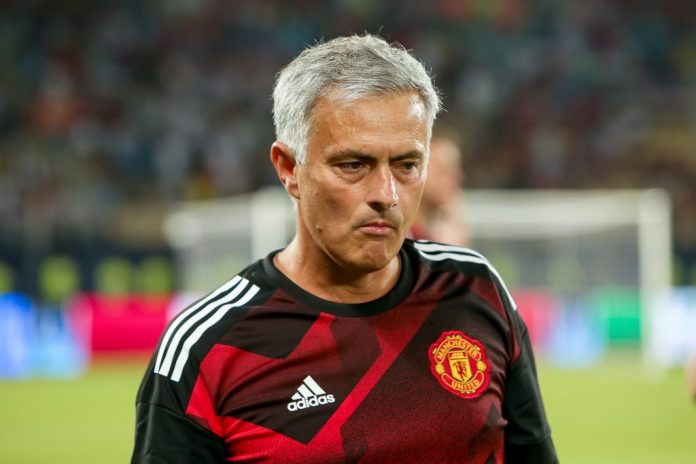 Sevilla just need a score draw at Old Trafford in three weeks time to dump Manchester United out of the Champions League.

The sides played out a drab nil-nil draw in the first leg of their last-16 tie in Spain last night.

United boss Jose Mourinho had originally opted to leave record signing Paul Pogba on the bench, but an early injury to Ander Herrera forced a change of plan.

Mourinho preferred to talk about the fantastic performance of Scott McTominay, rather than the contribution of Paul Pogba.

The 21 year-old started in midfield ahead of the club’s record signing for the nil-nil draw with Sevilla in the first leg of their last-16 clash.

Pogba came on early in the first half for the injured Ander Herrera. But it was McTominay the manager wanted to heap praise on:

“He looked a senior player, he looked a player with great maturity, with tactical sense, with a sense of responsibility, good in possession, good in the pressing. I think Scott McTominay looked a man with dozens and dozens of matches in the Champions League, when this is only the second one.”

Henshaw Back In Blue As Leinster Face Chiefs Challenge