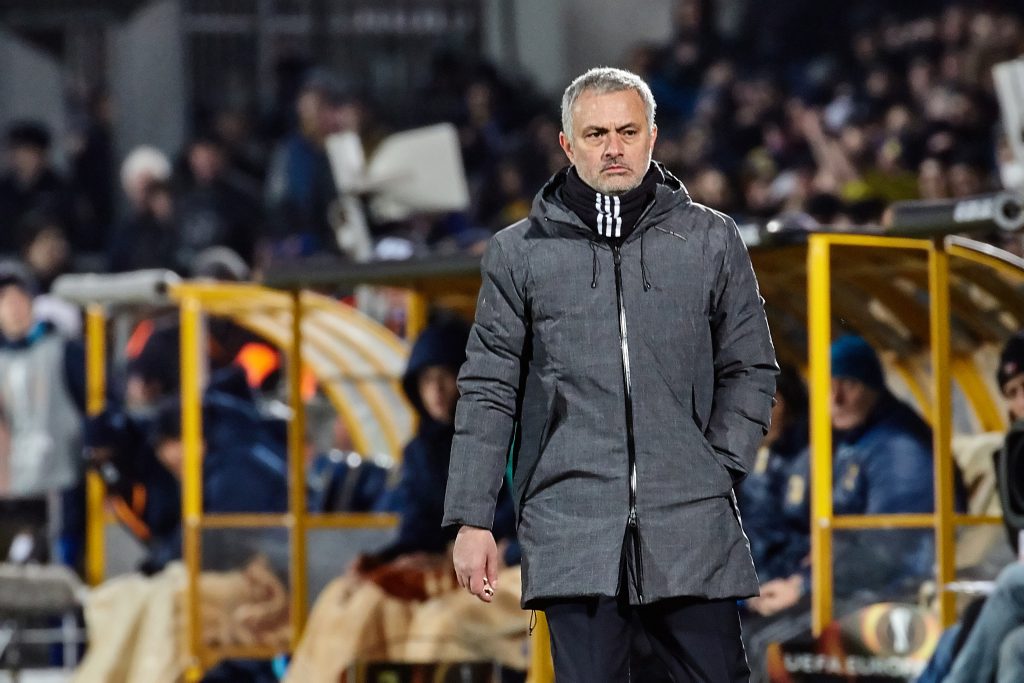 Manchester United manager Jose Mourinho has threatened to drop a number of his stars for Saturday’s FA Cup semi-final against Tottenham.

Mourinho criticised his players after the game, and says they must prove themselves at Bournemouth tomorrow.