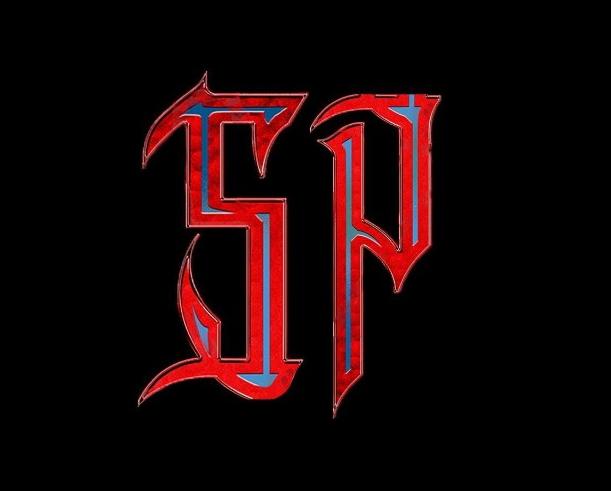 It seems former Journey lead singer Steve Perry is getting ready to put out his first new material in 24 years, The last release was his solo album For The Love Of Strange Medicine back in 1994. There’s a social media preview availble below…

Freshly created Facebook, Twitter andd Instagram accounts, all of which maintain to be official, despite the fact they haven’t been verified, have all posted an identical video with the caption, “I know it’s been a long time comin’ … ” and linked to steveperry.com, which all have the same lone graphic.

Perry joined forces with Journey last year for the first time in over ten years. That was the group’s induction into the Rock And Roll Hall Of Fame. Perry is due to appear on CBS This Morning in October, which means we should know more about his new music before then.

Meanhwile, Journey members Arnel Pineda, Steve Smith and Neal Schon,  have recorded a version of the Police’s ‘Synchronicity II’ to benefit the Rock Against Trafficking charity. The song was co-produced by Garry Miller and Neal Schon. Their seven-minute opus will feature on an upcoming record of Police covers in support of the charity. According to Ultimate Classic Rock, Slash, Glenn Hughes, Jon Anderson and Carlos Santana also contributed songs to the project.

Speaking to Billboard about the project back in 2014, Miller said, ‘It all really started off by word of mouth, I got involved with [the late] Andy Fraser and Slash first; I’d be nowhere without those two. When Andy did it, he then recommended Glenn Hughes. Glenn Hughes really liked it and recommended Julian Lennon. Slash got Fergie for his track. That’s how it all happened. You can check out the awesome cover here.