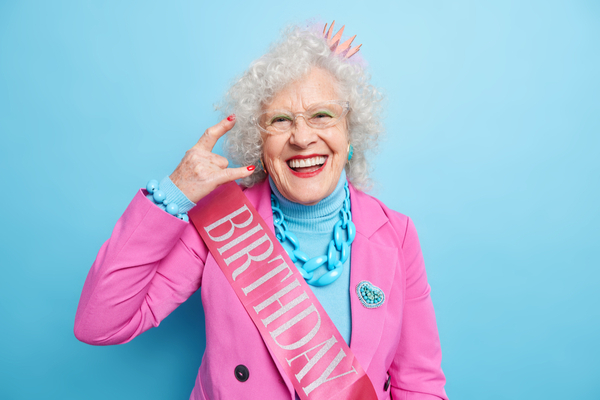 The month of June is booming with birthdays of huge rock stars with a plethora of artists born during the summer month. If you happen to have been born in during this time, you will likely share a birthday with at least one rocker. It’s easily the most populated birthday month of the year so far for rock stars, with rock legends such as rich-lister, Paul McCartney, Ronnie Wood, Ian Paice and more blowing out candles for rock’s elder generation.

Singer Alanis Morissette kicks off the bumper month by turning 47 on June 1st and is joined by Rolling Stones guitarist, Ronnie Wood, who turned 74. Rolling Stones drummer, Charlie Watts turned 80 on June 2nd, despite looking much better than his fellow bandmate.

Iron Maiden drummer, Nicko McBrain turns 69 on the 5th, and shares his birthday with Fall Out Boy bassist, Pete Wentz, 42. Slayer’s Tom Araya turns 60 on June 6th, and shares his day with Chicago’s Laudir De Olivera who died in 2017, and Korn’s James “Munky” Shaffer, who turns 51.

Weezer’s Rivers Cuomo turns 50 on June 13th, while Rod Argent of The Zombies turns 75 on the 14th, along with Yes drummer, Alan White who turns 72. Steve Walsh of Kansas turns 70 on the 15th. Megadeth guitarist, Kiko Loureiro follows them on June 16th, turning 49, before Beatles and Wings bassist, Paul McCartney, who will be celebrating his 79th birthday.