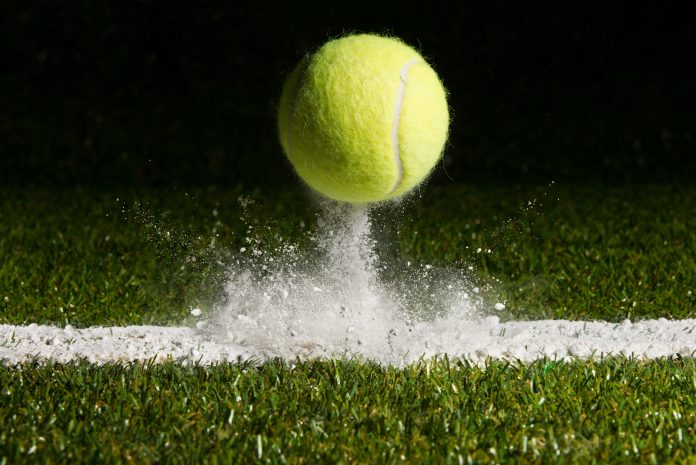 Brendan Griffin was responding to last night’s demonstration at the Ireland match at the Aviva Stadium where fans threw tennis balls onto the pitch.

It was in protest of John Delaney’s continued involvement with the FAI in light of recent revelations.

Minister Griffin says people are entitled to protest whatever way they choose.

Varadkar Admits Government Jet Was Flown Around Empty In The Recession