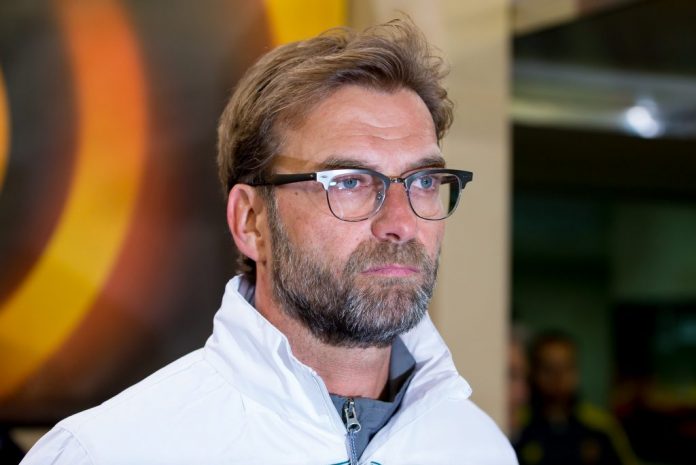 A thrilling first-half display helped the Reds claim a 3-0 victory over Manchester City in the first leg at Anfield last night.

Mo Salah opened the scoring with his 39th goal of the season, but was forced off after the break with a suspected groin injury.

Pep Guardiola’s side are facing an uphill battle in the second leg at the Etihad Stadium on Tuesday, but City beat Liverpool 5-0 at the same venue in September.

Klopp says he and his players can’t celebrate yet: