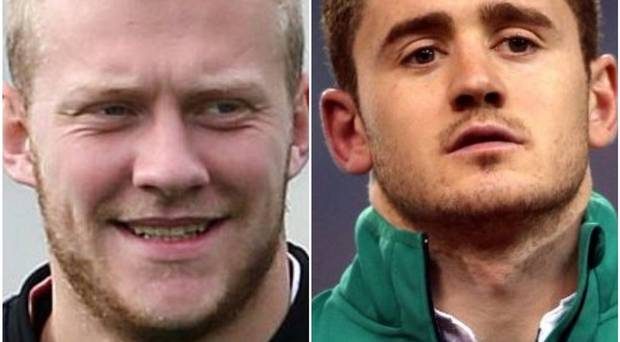 The jurors in Paddy Jackson and Stuart Olding’s rape trial at Belfast Crown have agreed to sit for a few hours today.

The Ireland and Ulster rugby players are accused of raping a 19-year-old student at Mr. Jackson’s Belfast home in June 2016.

Their friend Blane McIlroy denies exposing himself to her and another friend called Rory Harrison is accused of trying to cover up what happened.

Yesterday, Blane McIlroy took to the stand and was questioned about his version of events

Brendan Kelly QC: "When I heard your evidence in chief, you described going upstairs. I thought I heard you say Paddy Jackson and the woman invited you in?" 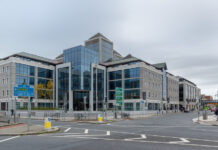