The jurors in the trial of two teenage boys accused of murdering Ana Kriegel at a derelict farmhouse in Dublin last year have begun their deliberations. One of the boys also denies a further charge of aggravated sexual assault.

After directing the jurors on the law, Mr. Justice Paul McDermott finished summing up the evidence heard over the six-week trial this afternoon.

It is the prosecution’s case that Boy A violently sexually assaulted and murdered Ana Kriegel on May 14th last year after Boy B allegedly lured her from her home in Leixlip to the derelict farmhouse in Lucan where her body was found three days later.

In relation to Boy B, he told them that if they accept as credible his claim that he didn’t know he was bringing Ana to the house for another purpose, then they must acquit.

If they reject what he says, he told them they must stand back and look at all the other evidence in the case and ask themselves if he’s guilty of participation as alleged by the prosecution.

He said the circumstances are “obviously upsetting and disquieting” but he told them they must examine the large amount of evidence “clinically”. The jury has now begun its deliberations. 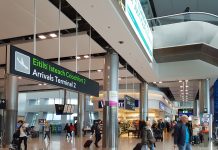 HSE Says No Cases Of Coronavirus Confirmed In Ireland 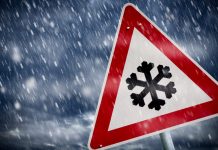 31-Year Old Man Jailed For Two Years For Having Sex With...

Man in Court Over Fatal Stabbing Of Woman In Dublin