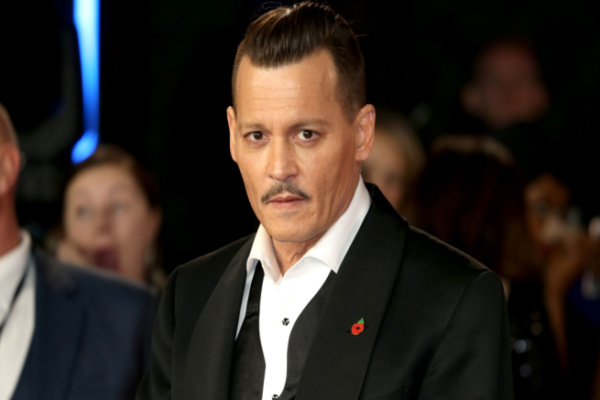 Johnny Depp has praised the jury at Fairfax County District Court for giving him his life back.

This comes as the jury found in favour of the Donnie Brasco star, who sued his ex wife Amber Heard for defamation, over an article submitted to the Washington Post in 2018.

The article which was written by Heard, alleged that her ex husband Depp had sexually and violently abused her during their marriage. The couple had got married in 2015, before divorcing in 2017.

Following 6 weeks of testimonies, and a subsequent jury deliberation, the verdict was found in favour of Depp.

The actor was not even in the US when the verdict was given. He had been performing on UK stages alongside musician Jeff Beck.

“I am truly humbled” – Depp

Following this verdict, Johnny Depp took to Instagram to thank the jury for “giving my life back”, adding that he was “truly humbled”.

“Six years ago, my life, the life of my children, the lives of those closest to me, and also, the lives of the people who for many, many years have supported and believed in me were forever changed”, Depp wrote.

“And six years later, the jury gave me my life back. I am truly himbled”.

“My decision to pursue this case, knowing very well the height of the legal hurdles that I would be facing and the inevitable, worldwide spectacle into my life, was only made after considerable thought”.

“I am, and have been, overwhelmed by the outpouring of love and the colossal support and kindness from around the world”.

He also added that he “hopes that my quest to have the truth be told will have helped others, men or women, who have found themselves in my situation, and that those supporting them never give up. I also hope that the position will now return to innocent until proven guilty, both within the courts and in the media”.

In her statement following the verdict, Amber Heard said that her disappointment was “beyond words”.

“The disappointment I feel today is beyond words. I’m heartbroken that the mountain of evidence still was not enough to stand up to the disproportionate power, influence, and sway of my ex-husband”, she said.

“I’m even more disappointed with what this verdict means for other women”.

Heard added, “It is a setback. It sets back the clock to a time when a woman who spoke up and spoke out could be publicly shamed and humiliated”.

She also said it “sets back the idea that violence against women is to be taken seriously”.

She also accused the jury over “overlooking the key issued of Freedom of Speech”.  See the post here.