Home Music Just Announced: There Will Be No Gigs At Slane Castle This Year 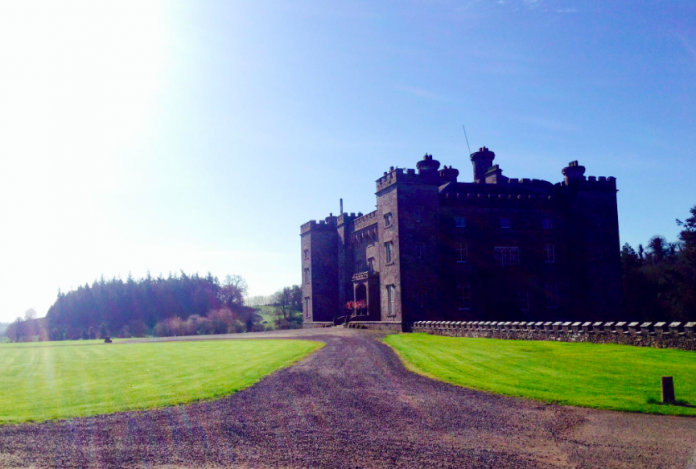 Slane is usually home to the biggest gigs of the year, but not this year. It has just been announced that there will be no gigs at all at Slane Castle this year. Slane Castle confirmed the news from Lord Henry earlier today on Twitter.

After last year’s sold-out Guns N’ Roses gig, we were hoping there’d be another huge act appearing this year. But unfortunately, we now know that won’t be happening.

There has been no reasons given for the bad news, but we’ll be sure to let you know when we know more.