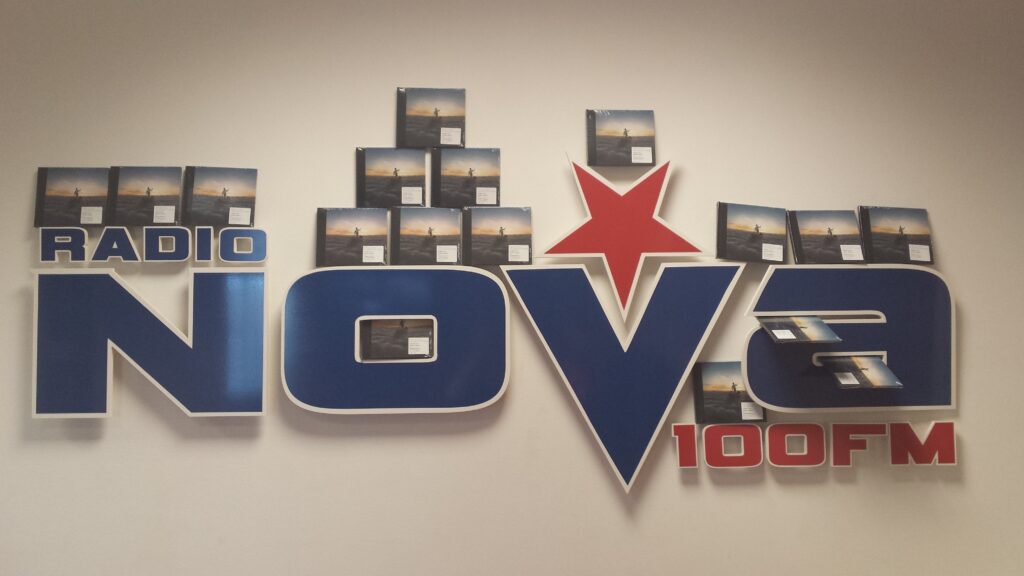 Tune in to Radio NOVA this weekend to win copies of the brand new Pink Floyd album.

The Floyd premiere their first album in two decades and Radio NOVA are celebrating with all things Pink Floyd this weekend.

We are giving away the band’s new record The Endless River and we have a special show on Sunday evening that spans their whole career.

The new LP from David Gilmour, Rick Wright and Nick Mason is an 18-track, four-sided double-album, keeping the classic format. Gilmour said: “Anything we had of value is on this album.”

The Floyd album giveaway will take place across the weekend, starting on Saturday morning tune in to Paul Moriarty from 10am-2pm, followed by Johnny Bowe in the afternoon from 2pm-6pm.

Then on Sunday make sure to listen to Ernie Gallagher from 8am-11am, Mike Moloney 11am-2pm and Johnny Bowe from 2pm-6pm for your chance to grab a copy of The Endless River.

On Sunday evening from 7pm-9pm, we have a very special show presented by Steve Downes. He will be playing a plethora of tunes from Pink Floyd, including ‘Time’, ‘Shine On You Crazy Diamonds’, ‘Eclipse’, and ‘Comfortably Numb’.

This is the band’s first album in twenty years since 1994′s The Division Bell. It is based on recordings from the same 1994 session, and will feature contributions from deceased keyboard player Richard Wright, who passed away in 2008.

So far, they have put out two songs from the LP, the first ‘Louder Than Words’ was debuted last month and the second ‘Allons-y (1)’ came out earlier this week.

Make sure to listen to Radio NOVA this weekend for your chance to win a copy of The Endless River.