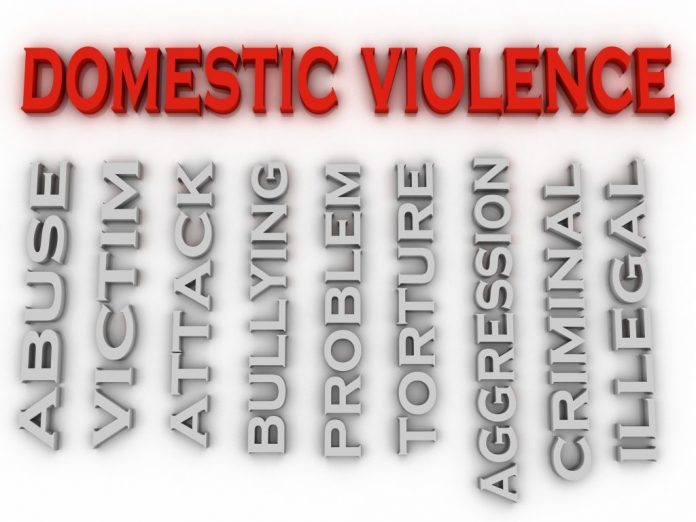 The Justice Minister has announced the launch of the new Domestic Violence Act from today.

One of the key new protections for victims under the criminal law introduced by the Act is the creation of the new offence of coercive control.

This is now accepted as psychological abuse in an intimate relationship that causes fear of violence, or causes enough alarm to impact a person’s day-to-day activities.

Justice Minister Charlie Flanagan says the Domestic Violence Act completes a major step towards Ireland’s ratification of the Council of Europe Convention on preventing and combating violence against women and domestic violence.

He also acknowledges the work being done by organisations who support victims of domestic violence and their contribution in strengthening the provisions of the Act.