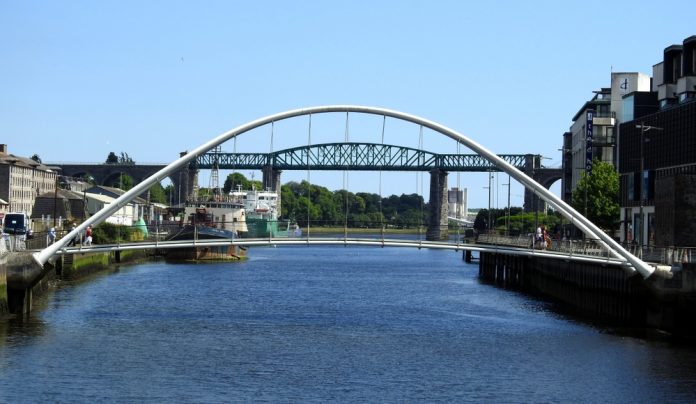 The Justice Minister says those responsible for the recent spate of attacks in Drogheda will be “relentlessly pursued” by Gardaí.

Local criminal gangs are being blamed for petrol bomb attacks and shooting incidents in the County Louth town.

An ‘anti-gangs’ rally is planned for this afternoon in Drogheda after assurances from Gardaí that they will deal forcibly with gangs and dismantle their criminal networks.

Gardai at the border are calling for a 24 hour Armed Support Unit (ASU) to be established in each of their Garda divisions.

Raids on ATM machines near the border as well as the ongoing criminal feud in county Louth are among the reasons why gardai in the Northern region want the extra armed resource.