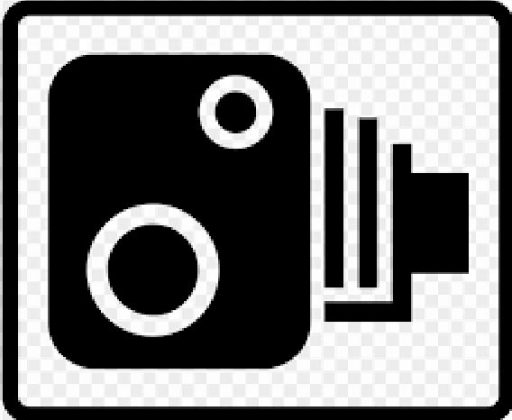 The Justice Minister, Charlie Flanagan is being urged to make an intervention in the ‘GoSafe’ speed camera dispute.

Speed van operators are striking over claims that they’re confined for up to 11 hours on the job in vans without any toilet breaks.

Gardaí have issued a warning to motorists that GoSafe is still at 50% capacity.  Drivers should also be aware that the roads policing units are undertaking high-visibility speeding intercept operations across the country.

Labour leader Brendan Howlin has called on the and the Justice Minister to get involved. Mr Howlin says that the speed van operators need to be heard, but can’t put public safety cannot be put on the line.

“We know that excessive speed is involved in many cases of road traffic death or injury. While some people might joke about the speed cameras being out of operation, the sad truth is that over 1,000 people have died on our roads in the last six years, and tens of thousands have been injured. 149 people died last year.”

“Road deaths have decreased due to safety measures being put into place, including speed cameras and enforcement of penalties. It is the duty of the Minister for Justice to ensure that speed cameras are in operation this weekend.

Mr Howlin also argued that the Minister is “washing his hands of the matter. It is not good enough for Minister Flanagan to claim it is a private dispute,”.

“His department and the gardaí are both signatories to this contract, and he should insist that the company convenes talks with SIPTU to avoid this strike and to avoid any heightened risk to road users this weekend.”