Advertisement
Home News Kanturk Murder-Suicide: Father Acted In Revenge Against Mother Over Will 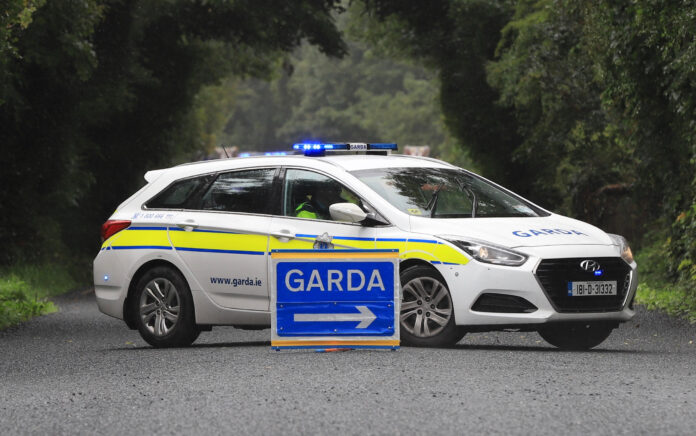 Gardaí investigating the deaths of Tadg O’ Sullivan (59) and his two sons Mark (26) and Diarmuid (23) believe that Tadg may have persuaded his younger son Diarmuid to become involved in the murder of his older son Mark.

Anne O’Sullivan (60), the mother of Mark and Diarmuid, had returned to the area, accompanied by Mark, after having surgery in Dublin, in the days leading up to the tragic events. She and Mark, at first, didn’t return to stay at the family home. A letter for Anne, from a Dublin solicitor with whom Anne had consulted, had arrived at the house sometime before the deaths. The letter set out a proposal for the division of family assets after Anne’s death. The farm on which the house stood had been passed down through Anne’s own family. Tadg O’Sullivan did not work the farm; a local farmer leased the farmland from the O’Sullivan family.

The proposal was that Diarmuid would inherit only one field, known as the ‘Bog Field’ and that Mark would inherit the remainder of the farm. Tadg is believed to have been very aggrieved. Anne O’Sullivan had not transferred the legal title of the farm to herself. It was still registered in her own father’s name. The dispute over inheritance had been ongoing for some months between the couple. Anne and Mark were staying with relatives in the area when Anne received a solicitor’s letter on behalf of Tadg suggesting that she and Mark come home to the family farm and stating that he thought their dispute could be resolved.

Anne received that letter on October 23rd. Anne and Mark returned only to become part of a horror story early the following morning. Having murdered Mark, Tadg and Diarmuid told Anne, as she tried to escape, that she would be allowed to live, so she could suffer the consequences of her actions. The father and son told her that their own bodies would be found in a field near a fairy fort.

Locals in the area have expressed their disbelief that Diarmuid could have planned the murder of his brother. It’s understood that it was Tadg, his father, who was particularly annoyed about the dispute with Anne. Gardaí believe that Tadg O’Sullivan may have persuaded Diarmuid, who neighbours describe as a “quiet country boy”, to kill his brother and make a suicide pact with his father to punish his mother. It’s understood that Diarmuid’s grievances were not directed at his brother but rather at his mother.

Regardless of the terms of Anne’s will, if Tadg had outlived her, he would have inherited at least one-third of her estate. The Garda investigation continues.

30,000 New Coronavirus Testing Kits Due To Arrive In Ireland Today