Advertisement
Home Music News Kasabian Are Coming to the 3Arena This November! 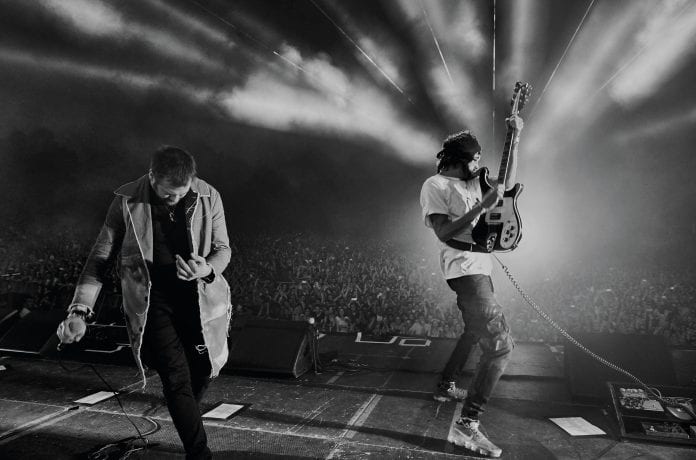 Kasabian have just announced that they will be coming to Dublin’s 3Arena as part of their upcoming UK and Ireland arena tour.

The band released their latest album ‘For Crying Out Loud’ in May this year, which went straight to number 1 in the UK album chart. After putting their stamp on the festival circuit over the summer,  it has now been announced that they will embark on a UK and Ireland arena tour later this year.

Kasabian will be bringing the tour to Dublin’s 3Arena on Tuesday 28th of November, with support from punk duo Slaves. Tickets will be from €49.50 including booking fee and will go on sale this Thursday 31st from Ticketmaster.