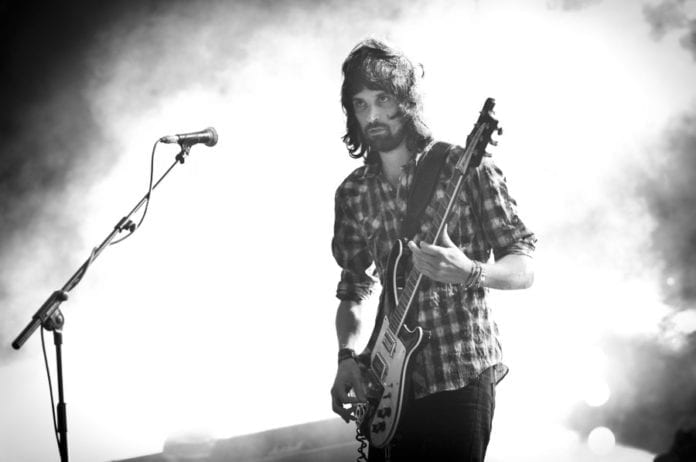 Guitarist and vocalist Sergio Pizzorno has revealed in a recent interview that he’s sworn off reading reviews and fan comments.

Pizzorno has shared his views in a recent interview ahead of Kasabian’s new LP release. Irish fans had the chance to hear some of the new tracks when Kasabian played Dublin’s Olympia’s Theatre last week, (Saturday 22nd).

When asked if he reads reviews or comments online Pizzorno replied, “After the first album, I shot off on every single voice because, I just thought, reviews, fans, I can’t deal with. I’m not doing it for that, it makes me really happy to be in the studio and make a tune. I love it, and I always want to feel that I don’t ever want to think, it’s just pure expression.”

The guitarist explained he doesn’t want outside opinions blocking his creativity. He continues, “ If I want to make German techno tune, then I’m going to make one. I don’t care. If I want to make a classical piece, a soundtrack, I don’t want any other voice telling me I can’t do it, or I shouldn’t. I’m not into that.”

The rocker added that he enjoys the “freedom” of not have a social media presence.

Listen to the clip on Apple Music here.

The band’s sixth studio album, ‘For Crying Out Loud‘ is set to drop next month (May 5).

Grohl Was Blown Away By Florence Tribute

Dave Grohl “The Director” Is In High Demand