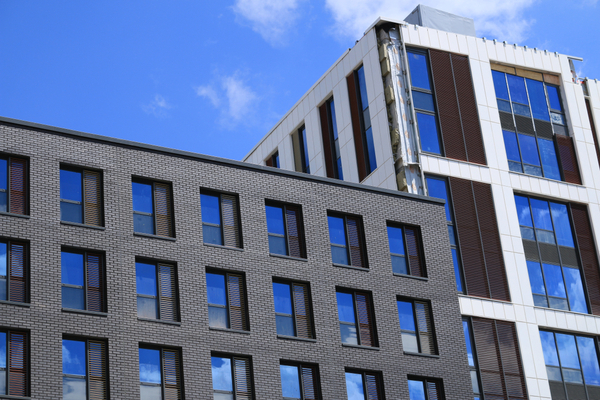 The news follows a complaint made by the UCD Students’ Union, questioning why student accommodation is being used for short-term letting in the capital. In his reply to UCDSU president, Ruairí Power, Keegan suggested they become developers to provide “lower cost student accommodation for its members”.

Sinn Féin councillor, Daithí Doolan has called Mr Keegan’s position “untenable”, as his comments to students reveal an ideological position totally at variance with the housing needs of Dublin.

Taking to social media, president Power complains about Mr Keegan’s “innovative solution to the housing crisis”. Students have raised concerns to the council over empty third-level accommodation being converted into tourist accommodation during the COVID-19 pandemic.

Dublin City Council boss, Keegan also receives criticism from Minister for Higher Education, Simon Harris, who is calling the comments made on student housing “dismissive and sarcastic”. Following so much criticism, a spokesperson for Dublin City Council revealed that the “chief executive does not wish to make a statement on this”.

A demonstration has been called by UCDSU to commence outside the offices of Dublin City Council as a response to Keegan’s “sarcastic” comments. The union believes Keegan’s comments “show a complete disregard for the crisis facing students and young people in the private rental market.

“While students face an epidemic of houselessness and skyrocketing rents, Keegan’s suggestion that UCD Students’ Union enter the ‘the market itself’ shows he is more interested in passing snide comments than alleviating the ever-worsening crisis that he has presided over,” the union said in a statement.