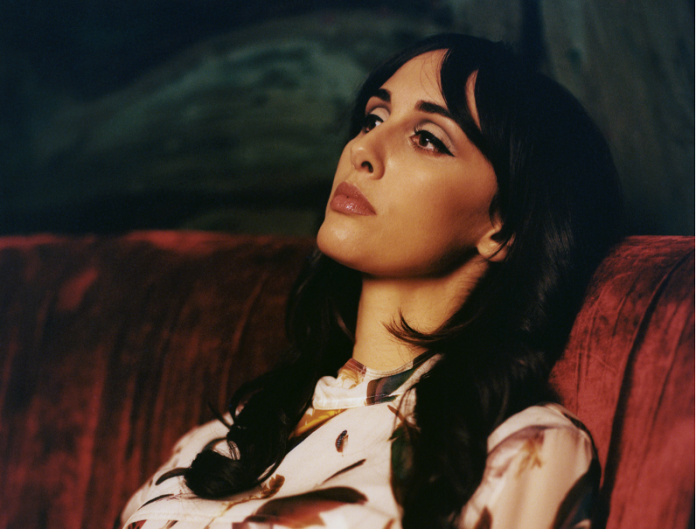 London-based recording artist, Keeva, is bringing her live tour to Whelan’s in April 2018 and we cannot wait.

Keeva’s route to fame began when she posted two songs online, but little did she know she would grab the attention of the Grammy-nominated production team, Austin Jenkins and Josh Block!

Immediately the trio hit it off, with Keeva’s soul classics coming to fruition and debut single ‘Whiskey‘ making waves on the soul scene.

The gig in Whelan’s is fitting for the young singer who spent many years of her youth in County Laois among her artistic family.

The gig takes place on Wednesday, April 11th and tickets go on sale this Thursday, February 1st from all Ticketmaster outlets nationwide.

Podcast: This Week In Music History – July 12th To July...