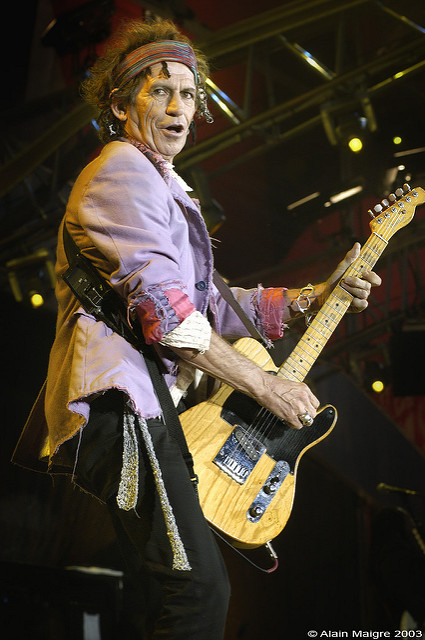 Various artists including Keith Richards, Iggy Pop, Yoko Ono and Ringo Starr have joined the ‘We Are Not Afraid’ campaign for the refugee crisis.

The campaign is a global campaign that was set up to raise money for refugees and victims of religious and political violence. The campaign is centered around a music video for the song ‘We Are Not Afraid’ by Majek Fashek, a Nigerian artist. The music video, which will be released on the 29th of September, was directed by Kevin Godley and features a total of 175 artists.

Speaking about the campaign, music video director Goley said “Irrational hatred is a cancer of humanity’s own design. To succumb would mean the failure of our species.”

The music video will feature the artists holding signs telling that they are “Not Afraid”.

All proceeds raised from the campaign will go to Human Rights Watch and the International Rescue Committee.