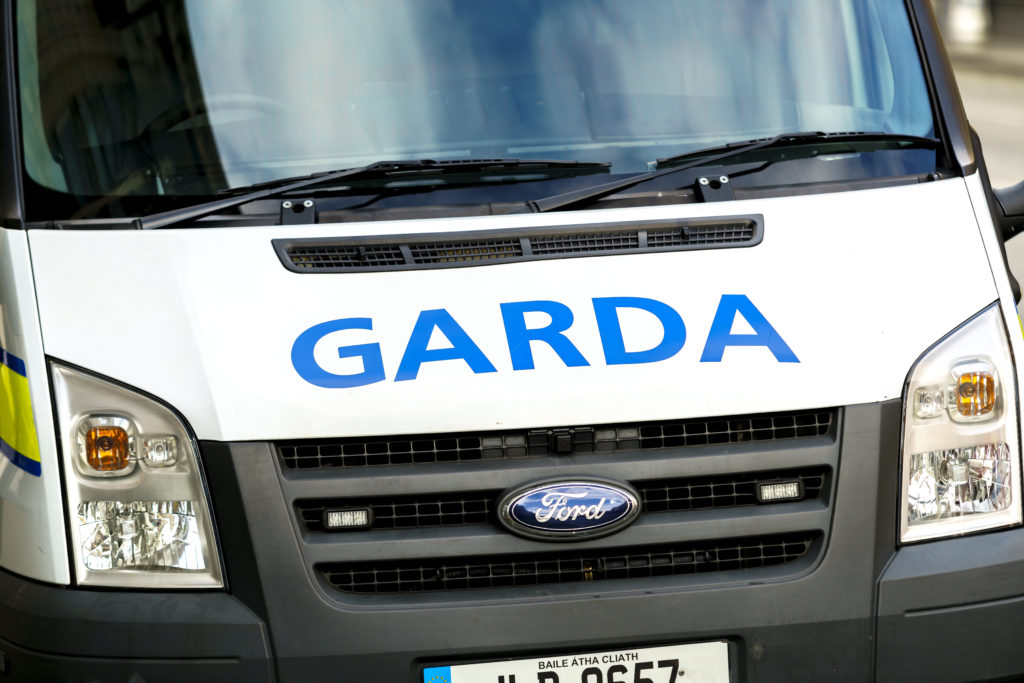 A court’s heard alleged murder victim Kenneth O’Brien transferred €52,000 to the man accused of killing him.

The remains of the 33-year-old Dubliner were found dispersed in different parts of the Grand Canal in Co Kildare in January 2016.

The court heard Kenneth O’Brien set up a Currency Fair account while he was living in Australia and used it to transfer money to a number of people including the accused Paul Wells Senior.

The jury also heard from Kenneth O’Briens’s former work colleague Declan Porter who described him as an excellent, exceptional worker.

He said Kenneth was due to do a job with him in Limerick the day he went missing but then didn’t as he had some business to look after.

The following day he received a phonecall from Kenneth’s partner who couldn’t locate him.

Declan Porter said he tried to ring Kenneth himself but to no avail and later heard his remains had been found.

He said he was aware Kenneth was seeing someone else in Australia but said if ‘he wanted me to know he would have told me.’

The accused Paul Wells Senior of Barnamore Park in Finglas Dublin admits shooting Kenneth O’Brien but denies his murder, claiming there was an argument and a struggle over a gun because he was refusing to kill Kenneth’s partner.