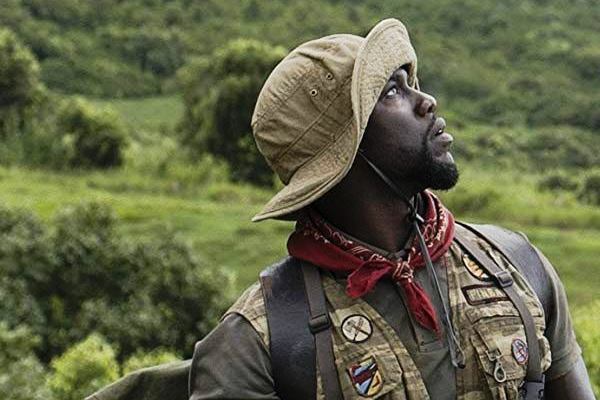 Kevin Hart has described the discovery of homophobic tweets he posted almost a decade ago, as a “malicious attack”.

The comedian stood down as host of next month’s Oscars after old tweets of his resurfaced in December.

The actor says he’s now “re-evaluating” his decision to withdraw from hosting the Oscars. His appearance on The Ellen DeGeneres Show on Thursday, where host Ellen DeGeneres said she wanted Hart to still resume hosting duties.

It was announced on December 4th that Hart was selected by The Academy to host the 2019 Oscars to succeed late-night host Jimmy Kimmel. However the comic bowed out on December 7th after The Academy requested that he delete his former homophobic tweets that unearthed.

Hart though chose to back out because he didn’t “want to be a distraction on a night that should be celebrated by so many amazing talented artists.” The comic actor later addressed the controversy with DeGeneres, who claimed to have called The Academy to hear their thoughts on having the actor return as host.

DeGeneres, who has hosted the Oscars twice, claimed The Academy told her they did “want him to host” and they “feel like that maybe he misunderstood or it was handled wrong.” DeGeneres said Hart should host the ceremony because he’s “grown” and he’s “apologized.”

While Hart didn’t announce any plans to re-claim his former spot, he railed against online “trolling” as a full-scale attack on his character.

“Openly, openly, I say I’m wrong for my past words. I say it. I said it. I understand that. I know that,” he said. “My kids know when their dad messes up, I’m in front of it because I want to be an example so they know what to do. In this case, it’s tough for me because it was an attack. This wasn’t an accident; it wasn’t a coincidence that the day after I received the job, tweets somehow manifested from 2008. I’m on social media every day – I’ve got over 40,000 tweets. To go through over 40,000 tweets to go back to 2008 – that’s an attack. That’s a malicious attack on my character. That’s an attack to end me. That’s not an attack just to stop the Oscars. That’s what I want people to understand – that’s an attack to end me … It’s bigger than just the Oscars. Somebody has to take a stand against the ‘trolls.’”