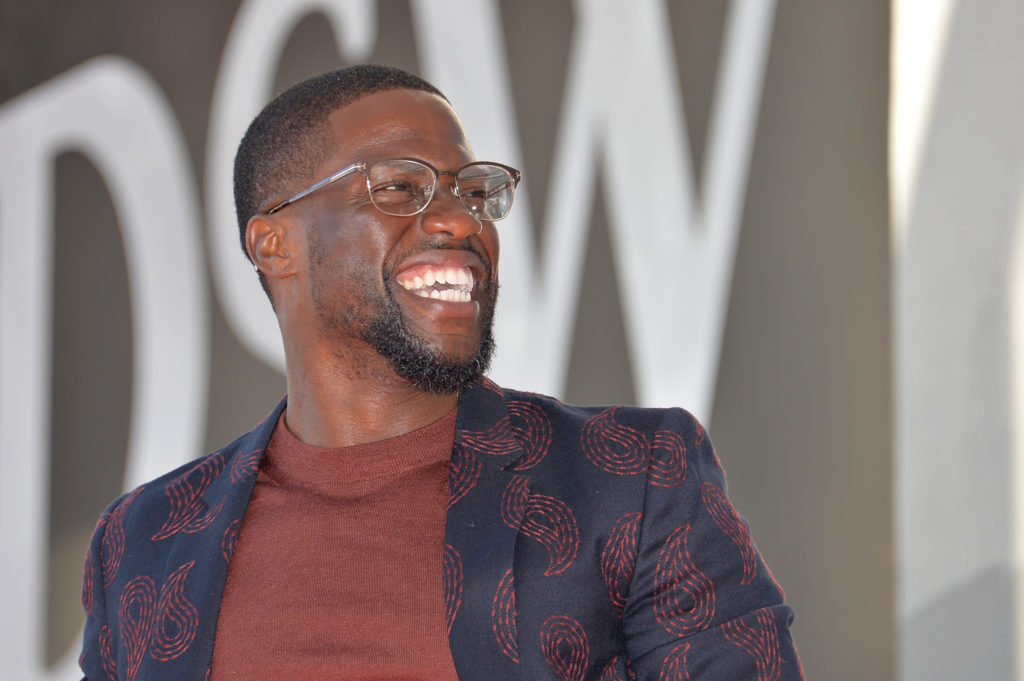 Kevin Hart has pulled out of hosting next year’s Oscars after he was accused of sending homophobic tweets.

The US comedian and actor was named as the presenter on Tuesday – describing it as “the opportunity of a lifetime”.

But he was then faced with criticism as old posts resurfaced.

He’s said sorry to the LGBT community on Twitter, but wasn’t so forthcoming in a video on his Instagram.

“Oh my god, my team calls me and says Kevin the world is upset by a tweet you did years ago…guys…I’m nearly 40 years old…if you don’t believe people change and grow as they get older – I don’t know what to tell you.”

Disney To Remove ‘Racially-Insensitive’ Scenes From Its Streaming Service

WATCH: The Naughty Girls From “Our Ladies”