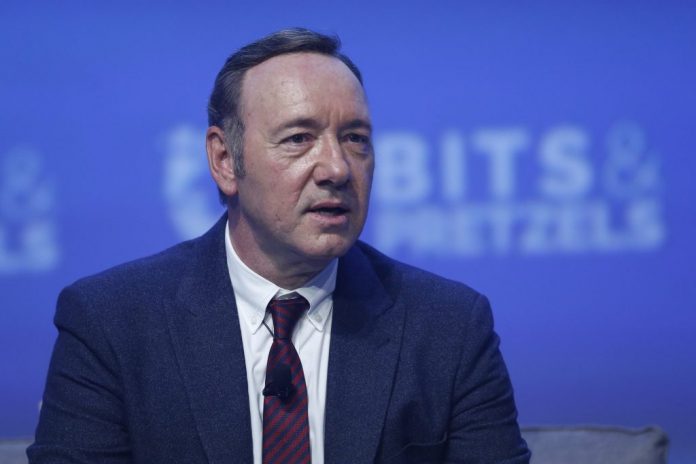 Kevin Spacey was pulled over for speeding yesterday, hours after he pleaded not guilty to sexual assault.

The House of Cards star was allegedly over the speed limit after leaving Reagan National Airport in Virginia.

The Metropolitan Washington Airports Authority say the 59-year-old was given a verbal warning and “continued on his way without any further incident.”

Hours earlier, Spacey appeared in court to answer accusations that he groped an 18-year-old man in 2016.