Home News Kick Off In The Grandest Stage Of Them All! 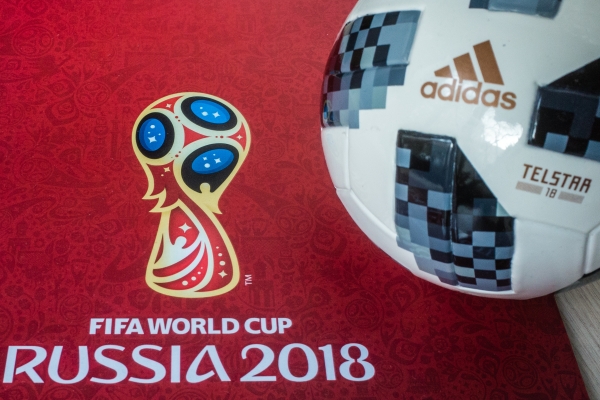 Another four years have passed and so the biggest sporting event in the world is again upon us.

The 2018 FIFA World Cup kicks off today, with the hosts Russia face Saudi Arabia in the tournament’s opening game at the Luzniki Stadium.

FIFA revamped the seeding process ahead of the draw last December, meaning the 32 qualified teams were divided in four pots based on their world rankings.

In previous finals, Pot A contained the host plus the top seven teams in the FIFA rankings—which has remained unchanged—while the remaining 24 teams were separated in pots B, C and D by federation.

The 2018 World Cup will be held in 11 host cities throughout Russia. Russia are the lowest ranked team in the tournament. They have not won since October, but the hosts have never lost the opening match.

It is Saudi Arabia’s first appearance in the finals in 12 years and they will be aiming for their first win in the tournament since beating Belgium in 1994.

History will be made at the Luzhniki today as VAR makes its World Cup debut. Want to find out how this system will work and when it will be applied? This video should explain it all.