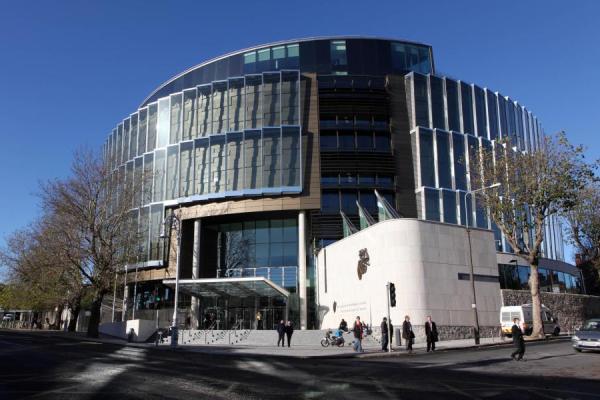 The Special Criminal Court has been given an even greater insight into the inner workings of criminal cells operating within the Kinahan cartel.

Evidence relating to how much it spends on a gangland hit was revealed to the non-jury court today at the sentence hearing of three of its associates.

The Kinahan Organised Crime Group was named for the first time before a criminal court in Ireland earlier this month at the sentence hearing of one of its foot soldiers, when Detective Superintendent David Gallagher said it was involved in international drug trafficking, and carried out execution-style murders to advance its interests.

At a sentence hearing today for three others, involved in a plan to murder Patrick Hutch in 2018 as part of an ongoing gangland feud, the judges were told the Kinahan cartel was led by Irish people operating outside the jurisdiction, and that sub-cells were used to carry out various tasks – in this case, murder.

Members of this cell were secretly recorded talking about how the cartel had so much money, and how much they were paying people:

‘€20k for just setting somebody up. That used to be the price for actually doing the hit,’ the court heard. The logistics alone was said to be over €10k.

The plot to murder Patsy Hutch was foiled when Gardaí swooped on the hit team following a surveillance operation that involved several vehicles being bugged.

Taoiseach To Make State Apology To Survivors Of Mother And Baby...